EIP-3368 Seeks To Reduce Tensions Between ETH Miners and Developers 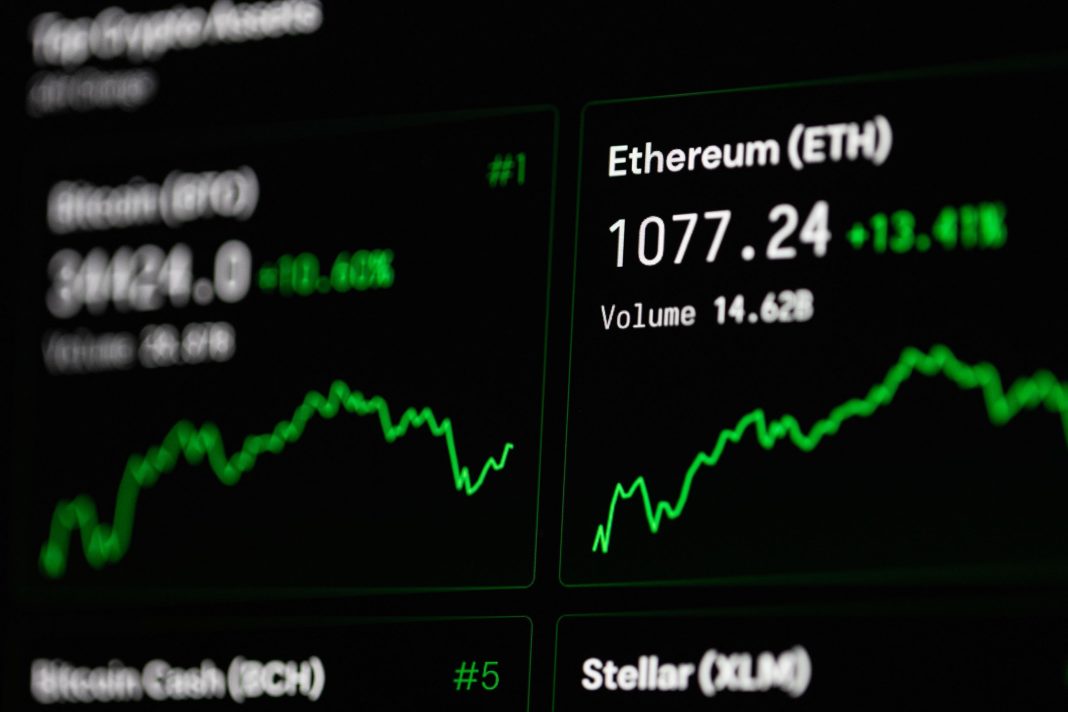 Amidst opposition from miners, A new ETH improvement Proposal or EIP has emerged with an aim to reduce friction between Ethereum miners and developers.

This follows the rising apprehensions among miners over EIP – 1559, which is slated for integration in July. This proposal is expected to keep in check Ethereum’s volatile fee market and impact miner revenues to a substantial extent.

EIP – 1559 will transition ETH’s fee structure away from a bidding system and will dynamically adjust fees so users only pay the lowest bid for each block. Also, the base network fee will be ‘burned’ on each transaction. This will help users and investors save money from the exorbitant gas fees. This also explains why miners aren’t pleased with this change. However, it will put an end to “selfish” mining practices.

The new proposal EIP – 3368, states that block rewards will be immediately increased to 3 Ether and then reduced to 1 Ether over two years following 1559’s implementation. This is done to ease the impact of ETH’s transition to Proof-of-Stake miners.

Ethereum developer Tim Beiko tweeted in support of EIP – 3368 to have a robust debate over the proposal within the community. While he asserted that 3368 is “not scheduled for a fork” yet, he praised the proposal to be the most “tangible” thing to come from miners in the past few weeks.

Although many mining pools have opposed EIP – 1559, but after looking at 3368, some of them have started supporting the proposal and pledged for everyone’s support. Red Panda Mining is one of those miners who took to twitter to support this new proposal.

While comments from Red Panda and Beiko may suggest that Ethereum’s miners and developers are working towards a form of compromise, discussions in the Ethereum community regarding EIP – 3368 are still heavily divided and for the time being, it looks like the proposal is appealing to only a few in the Ethereum’s mining community.