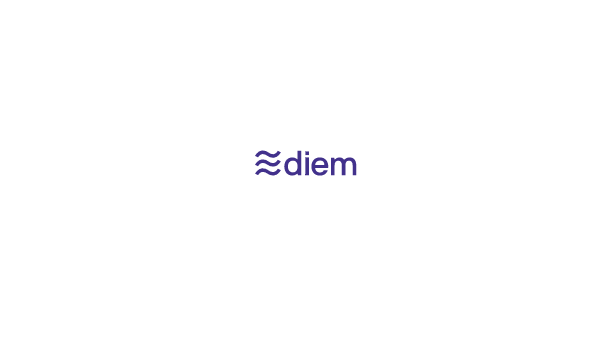 In June 2019, Facebook proposed an idea to revolutionize finance with a global digital currency. Codenamed libra, the token was intended to be a universal currency pegged to a basket of sovereign currencies like the U.S. dollar and the euro.

But after major scrutiny disrupting the cryptocurrency’s plans, a lot of the backers such as eBay, Visa, Mastercard and Stripe pulled themselves out of the operation. Eventually, the group shifted their approach towards multiple “stablecoins” backed by different government-backed currencies.

Now known as Diem, the digital coin is expected to launch later this year. A Switzerland-based nonprofit called Diem Association is overseeing the project. It is aiming for a pilot launch with a single stablecoin pegged to the U.S. dollar in 2021.

In a report by CNBC, the person, who preferred to remain anonymous, stated that the pilot will be small in scale and highly focused on individual consumer transactions.

Although the idea of a universal currency was an exciting step, Facebook’s wide reach made it prone to extreme skepticism. Central bankers and politicians feared that currency could threaten monetary stability and potentially enable money laundering. There was also the aspect of Facebook’s history of protecting users’ privacy.