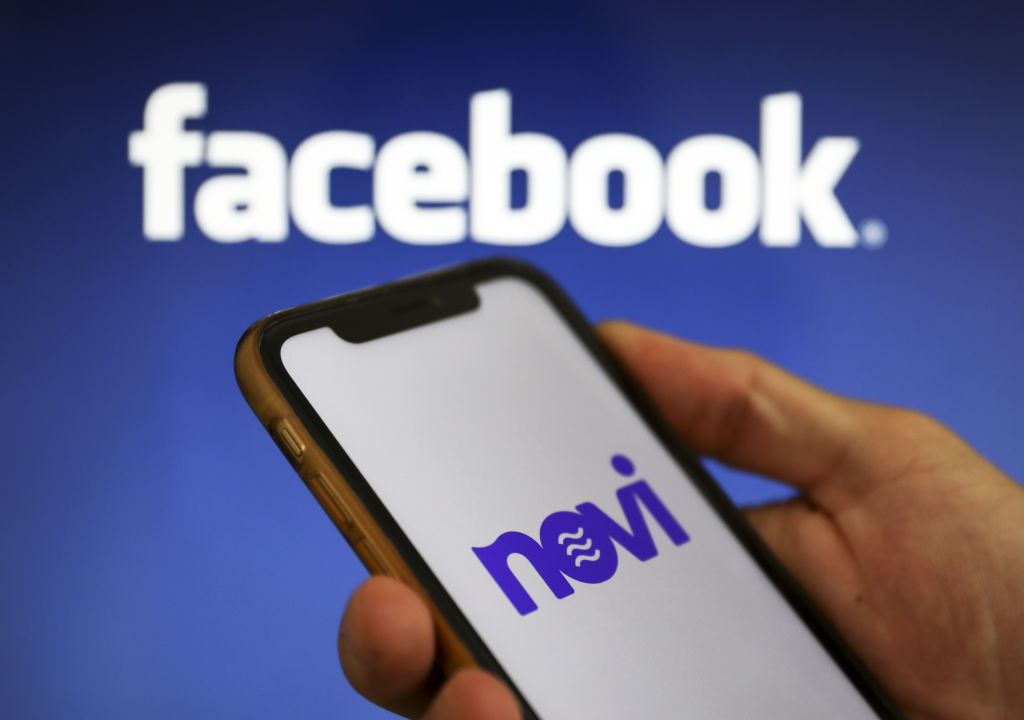 Facebook has launched a long-awaited pilot of its digital currency wallet Novi in the US. But has chosen to use the Ethereum based Paxos Dollar stablecoin. After its own cryptocurrency Diem failed to get backing from regulators.

The Novi wallet will be available to a limited user base in the US and Guatemala during its pilot phase. And will mainly focus on the remittances market between the two nations. This is a market base in which access to financial services is limited. For example, 56 percent of this demographic has no access to banking and financial services.

Users could download the app on iPhones or Android and register with a government-issued ID, said David Marcus, Head of Facebook’s Novi wallet. Adding that transferring money between wallets would be free. Coinbase, the US cryptocurrency exchange, is providing custody services for Novi.

This tweet also confirms that users will be able to make peer-to-peer transactions at no cost in the future. A peculiar feature that will set the wallet apart from its rivals.

He also said he intended for Novi to be interoperable with other digital wallets in the future.

The Novi wallet will use Paxos blockchain’s stablecoin Paxos Dollar (USDP) in its initial phase instead of its native Diem stablecoin. In a press release, Marcus explained that this would only be until Diem receives regulatory approval. However, he emphasized that the project is still confident in Diem and its potential contributions to the global digital payments ecosystem.

Just hours after news of the launch broke, five Senators were already in opposition. In a letter to Facebook CEO Mark Zuckerberg, the five Democratic Senators expressed their disapproval of the move. The senators are Brian Schatz, Elizabeth Warren, Sherrod Brown, Richard Blumenthal and Tina Smith.
They pointed to past and recent reports that suggest that Facebook is more interested in profits than in ensuring the safety of its users.

They also reminded Zuckerberg that his company hadn’t addressed initial concerns about potential risks to users. Two senators raised the financial system was raised in October 2019 by two senators while the project was still under the oversight of the then Libra Association (now rebranded as the Diem Association).

The Senators added that they are yet to receive a “satisfactory explanation” of how the project will prevent illegal money flows and related crimes.