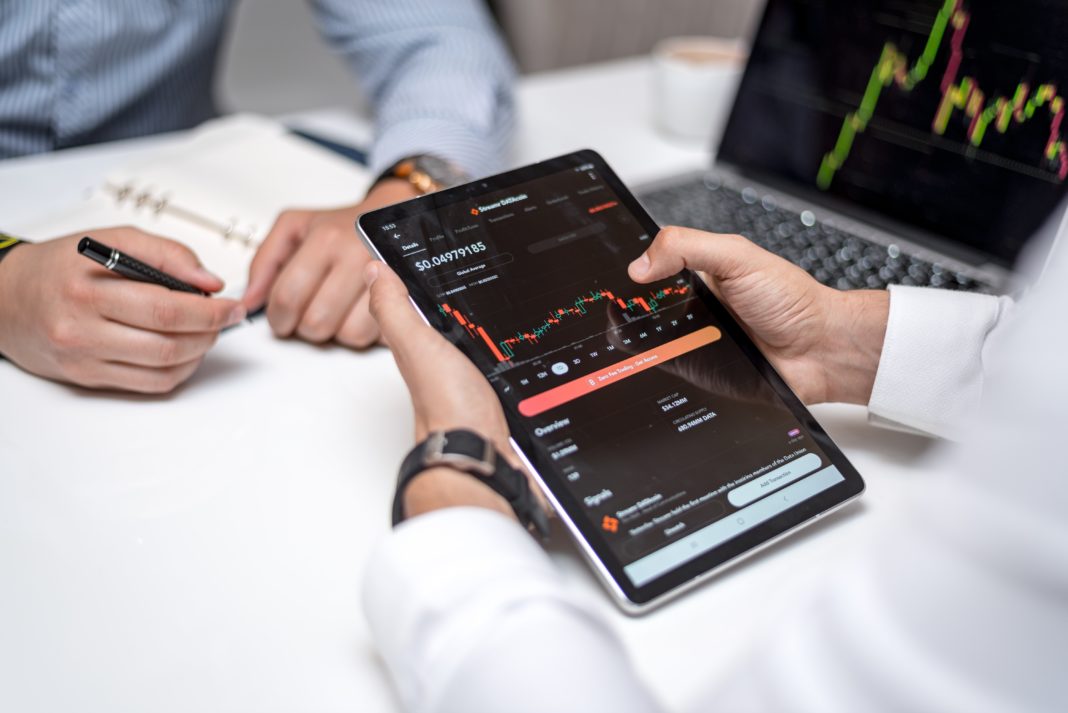 Popular Ethereum mining pool Ethermine has set up a tool to help upset miners cover up losses due to the new EIPs coming up.

The pool, based in Austria, has a 20% share in the network’s total hash power and becomes the first major pool to introduce a software strategy known as Maximal Extracted Value (MEV).

According to a tweet by Bitfly, that’ll help in compensating the “upcoming mining reward reduction caused by the adoption of EIP-1559.”

Basically, MEV will automate transaction sequencing in blockchains based on arbitrage opportunities. Ethermine expects this process to increase mining rewards by 1-10% and plans to distribute 80% of MEV profits to the pool.

EIP-1559 is slated to be included in the network by July with the London hard fork. This proposal will eliminate (burn) transaction fees instead of giving it to the miners which are the transaction processors. Unsurprisingly, miners aren’t pleased with the fact and even another proposal EIP-3368 doesn’t seem to please these upset miners. An MEV like the one opted by Ethermine will surely provide some relief to these miners not to act in haste against the network.