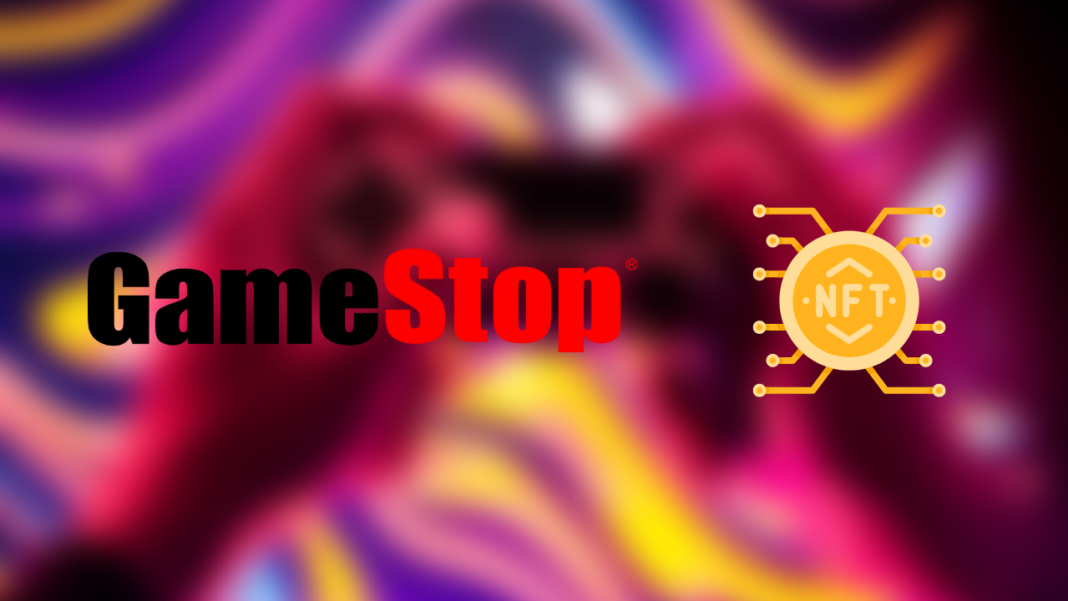 Popular video game retailer Gamestop announced that they are launching an NFT marketplace this week. This is in a bid to reinvent their business and grow on the stellar rise of crypto and blockchain technology.

Currently, the platform is open for the public in beta testing. Users can connect their own digital asset wallets (including the newly launched Gamestop wallet). According to the press release, users can buy, sell and trade NFTs of virtual goods after connecting their wallets. With time, the company will introduce new features such as Web3 gaming.

Gamestop has undergone some significant changes in its focus on the future after Chewy founder Ryan Cohen took charge. The activist investor is looking to invest in the digital future, which is why he’s positioning Gamestop for that. This is significant as Gamestop has struggled for a while due to financial problems.

Basically, the company tried to maintain “brick-and-mortar” stores for video games when the industry had completely switched to the online system. Following Cohen’s investment in Gamestop, the company has received a lot of attention in terms of corporate leadership. In fact, the current CEO of Gamestop, Matt Furlong left Amazon before joining Gamestop as the chief executive.

Currently, Gamestop is trying to win over investors who have written it off as a legacy retailer with too many storefronts in outdated shopping malls.

GameStop operated a total of 4,573 stores, including 3,018 in the United States. Besides this, it also owns the EB Games and Micromania banners. However, Gamestop is now tapping into buzzy areas like NFT for growth.