More
HomeNewsGeorgia next in line to pilot its CBDC
News

Georgia next in line to pilot its CBDC 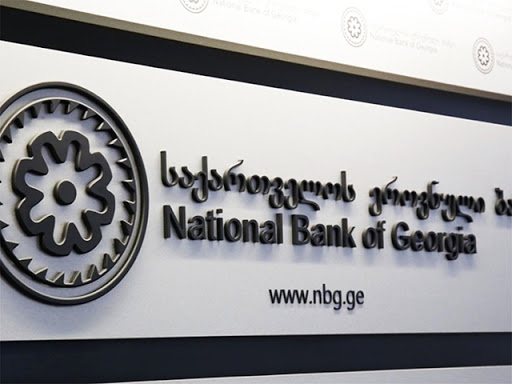 “Some are in the research phase, some are testing, some have already implemented it, including China and the Bahamas. We also want to be at the forefront of this trend.”

The high-ranking official further elaborated that a CBDC is not a cryptocurrency but rather “an evolution of cash.” Nevertheless, the digital Georgian Lari will have the same foundation that cryptocurrencies are built upon, i.e., decentralized on the blockchain. Therefore, the lari coin will not be up for market speculation, nor will it be in the mining industry for miners.

The lari coin will not be up for market speculation, nor will it be in the mining industry for miners.

The bank emphasized that the NBG will be the only issuer of Georgia’s sovereign digital currency. The representative further added that at the initial stages of its introduction, the government in Tbilisi looks forward to using the currency in retail sales.

Earlier this year, NBG called upon tech companies, financial institutions, and institutions with a majority in the field to endorse the state’s efforts to create a national digital currency. In addition, NBG invited the interested parties to join a public-private alliance to facilitate the digital Lari’s nationwide adoption. The state also emphasizes the fact that transactions related to digital Lari would not require an internet connection.

The U.S. Federal Reserve, the European Central Bank, and the Bank of Russia are many monetary authorities working to develop and issue their CBDCs. However, the People’s Bank of China has the most advanced project, with several trials of the digital yuan already underway across the country.