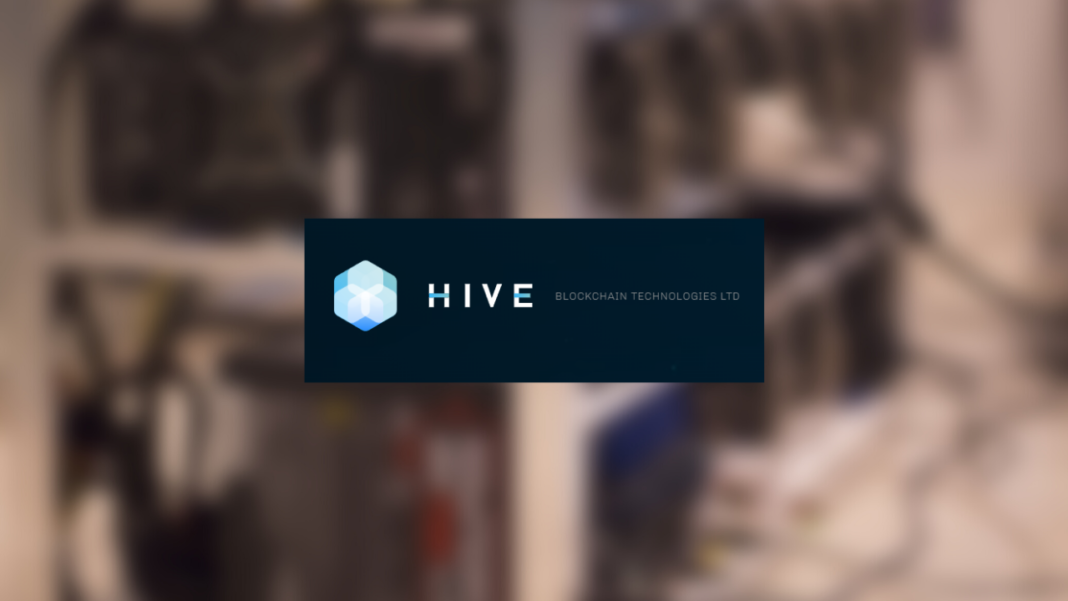 Crypto mining and blockchain company Hive has announced that they’ve made a supply arrangement with Intel for Bitcoin mining chips. Through this agreement, Hive will obtain Intel’s mining chips, custom-made for the company.

“Hive’s engineering team will draw on its expertise in hardware and software implementation and will work closely with Intel and the ODM partner on the systems integration. These miners are expected to be delivered over a period of one year starting in the second half of calendar 2022, the effect of which, if they are all installed, would be an expected increase of up to 95% in our aggregate Bitcoin mining hash rate from 1.9 exahash per second.”

Hive also detailed its other agreement with Compute North for a 100 MW mining tower in Texas. Executive chairman of Hive, Frank Holmes said Compute North “shares the same commitment to using renewable energy that Hive has adhered to since its listing as the world’s first publicly traded crypto-miner.”

However, there is not much in the open about the 100 MW mining tower. Hive states that it will release details about it in the future. Last year in October, Hive had purchased mining rings from Canaan. Moreover, the company had expanded its data center campus with these mining rigs, an additional 40MW capacity.