IMF has warned that Russia Sanctions can reduce US Dollar Dominance 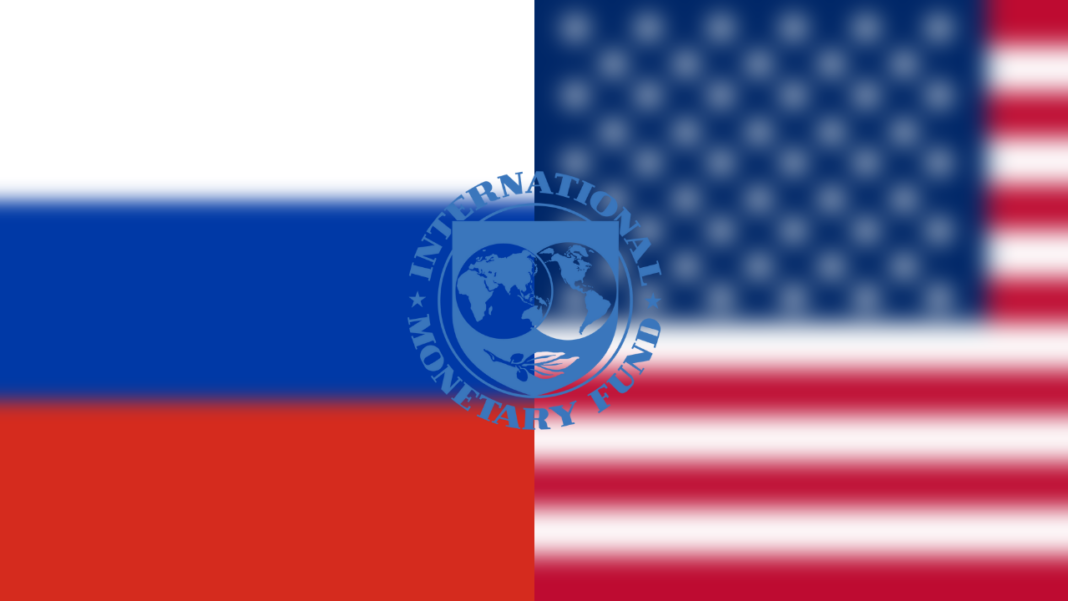 After Russia’s invasion of Ukraine, countries across the world have imposed sanctions on the Former Soviet Republic. However, the International Monetary Fund (IMF) has warned that sanctions on Russia can reduce the dominance of the US Dollar.

Due to Russia’s decision of invading Ukraine, Western sanctions have impacted the ability of Russia access to the global financial market. Also, it has limited Russia’s access to its foreign currency reserves.

However, the first deputy managing director of the IMF, Gita Gopinath has warned about the consequence of these decisions. Speaking at the Financial Times, the top IMF official has said that sanctions of such sort could encourage the use of small currency blocs. Groups of Nations will start to trade via these small currency blocs.

While she has predictions that the US dollar will remain the world’s major currency, there is a scope of fragmentation at a smaller level. In her words:

“We are already seeing that with some countries renegotiating the currency in which they get paid for trade.“

The Russian Federation has been trying to reduce its dependence on the US dollar for years. That accelerated quickly after the United States imposed sanctions on Russia after the annexation of Crimea in 2014.

During an interview with Interfax, Alexander Pankin, Deputy Foreign Minister stated that Russia is focusing on “dedollarization”.

After the latest round of sanctions, Russia is increasingly looking on using crypto as a payment medium. In fact, the country has hinted that they could accept Bitcoin for energy exports instead of the Russian Ruble.

Also, legislation regarding the regulation of crypto space has picked up the pace. Moreover, lawmakers are working on adopting comprehensive regulations.