More
HomeNewsMiami to start paying their employees in Bitcoin?
News

Miami to start paying their employees in Bitcoin? 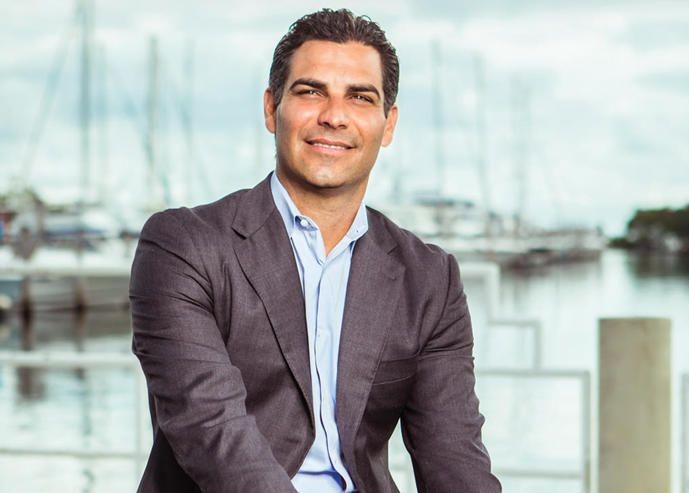 On the latest news, we have Miami considering paying their employees in Bitcoin than cash.

Mayor Francis Suarez, Mayor, Miami City plans tangible steps to expand Bitcoin throughout the city. Setting up a diligent research team for cryptocurrencies, people working in Miami will get an option to choose how they would prefer payment; in Bitcoin or dollars.

In an interview with Forbes, the Mayor conveyed that he had always been interested in the idea of Bitcoin. He mentioned that due to the rise of cryptocurrencies among the citizens, he would make Miami a Bitcoin-friendly city.

Believing that Bitcoin will be the “biggest story for the next few years”, He also stated that he’s considering financing his re-election campaign in Bitcoin.

Not having an exact figure, he wants to invest in this project hasn’t been an issue as he wants to structure it in a public-private partnership where private partners take some of the returns for defraying risk from the public side.

Reaching out to other states and jurisdictions, including Caitlin Long in Wyoming and Florida CFO Jimmy Patronis to help drive Bitcoin-friendly changes in the legislature, the Mayor told Forbes. Wanting to be the next major tech hub in the U.S., these efforts are part of the city’s push.

The Mayor mentioned that he’s also keeping an eye out on the bitcoin ecosystem and events, having spoken at a bitcoin event a couple of years prior. He looks to bring the Bitcoin 2021 Conference to Miami.

Aided with an active social media presence, Mayor Francis Suarez could bear the rewards of this project and help in his campaign.