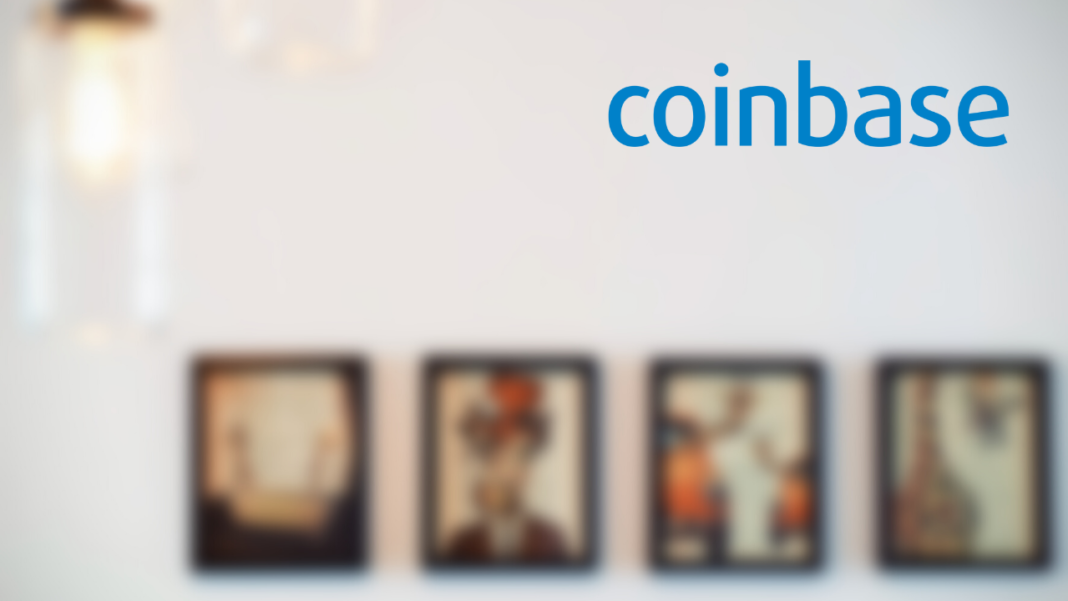 Many influential people have talked about Non-fungible tokens (NFTs) in the past, and most of them have shown confidence about it. Not only do they believe in its significance in the future, but they are also pretty confident about its potential growth too. Recently, popular crypto exchange Coinbase CEO has given his view about NFTs.

CEO Brian Armstrong has talked in brief about his company’s upcoming NFT offering. This came after the crypto exchange released its financial results in the third quarter. According to the report, the company generated over $1.2 billion in revenues. Moreover, most of that came from the platform’s transaction fees on trading crypto like BTC and ETH. Coinbase is the largest crypto exchange in the United States and has its shares publicly listed on Nasdaq.

Besides this, the crypto exchange’s NFT offering will boost its operations in a significant manner. This could potentially flip Coinbase’s entire existing crypto business.

The CEO reported to Bloomberg that the company is “very excited about NFTs” and believes it will “grow further in the future.”

Coinbase had announced plans about NFTs and its separate platform back in mid-October. Through this, users can create, purchase, discover and showcase Ethereum-based NFTs.

After this announcement, a large number of people have shown interest in the upcoming offering. More than a million people signed up for the Coinbase NFT waitlist in October.