More
HomeNewsOnline crypto ads to be banned in China
News

Online crypto ads to be banned in China 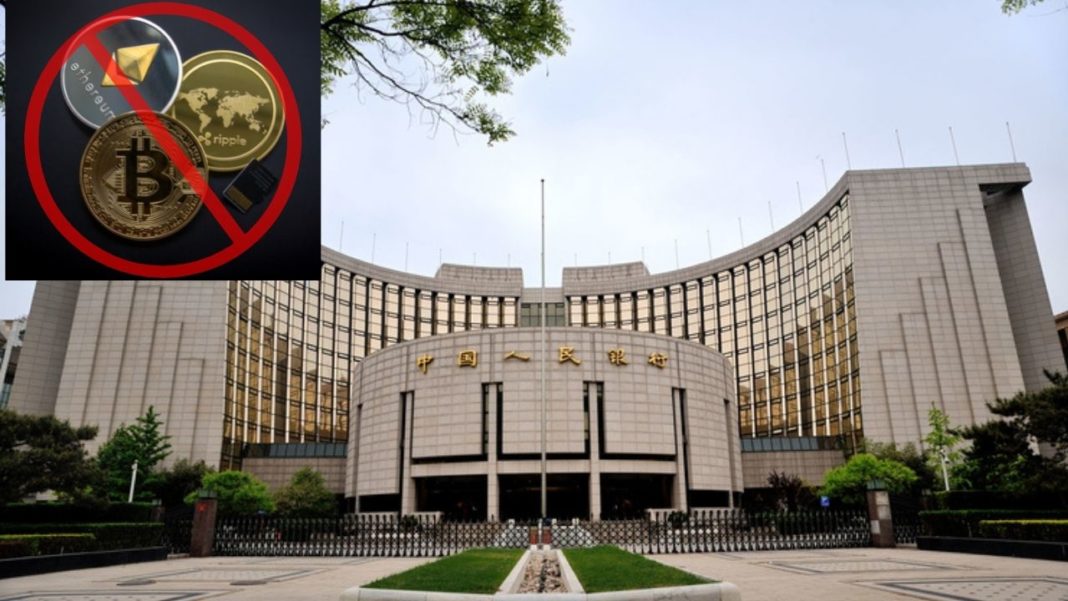 As per the draft issued by the People’s Bank of China (PBOC), the Chinese central financial institution, individuals or organizations shouldn’t be a part of any internet marketing or illegal economic activity that includes cryptocurrency transactions. The draft is out for public opinion until January 31 which proposes a ban on marketing services, including “virtual currency transactions”.

The Crypto ads ban in China continues with the recent developments of policy measures the Chinese authorities undertook towards decentralized cryptocurrencies, including a crackdown on crypto mining in May 2021. China is of the opinion that cryptocurrency risks disruptions to the economic and financial order.

On September 24 2021, China had declared all cryptocurrency transactions unlawful. China banned all such transactions, including those made via crypto exchanges based outside of China. PBOC had announced that it was illegal for overseas crypto exchange houses to provide services to domestic investors. The central bank, several times, condemned the “speculative nature” of cryptocurrencies, “resulting in criminal activities including money laundering, illegal fundraising, fraud and pyramid schemes”.

Such sharp measures come in the backdrop of several internet marketing scams involving cryptocurrencies in recent months. Just a few days back on December 24 a cross-border internet scam was reported in Sichuan province. It involved over 500 victims and more than US $22 million. The scammers, from Cambodia and the Philippines, tempted Chinese citizens from the Sichuan province for investment. After a long-drawn saga of investigation and trials, 590 people have been prosecuted and sentenced.

Despite the proposed ban on crypto ads in China, the authorities recently launched and promoted digital Yuan. Moreover, there have also been efforts to establish other applications of blockchain technology, like metaverse.