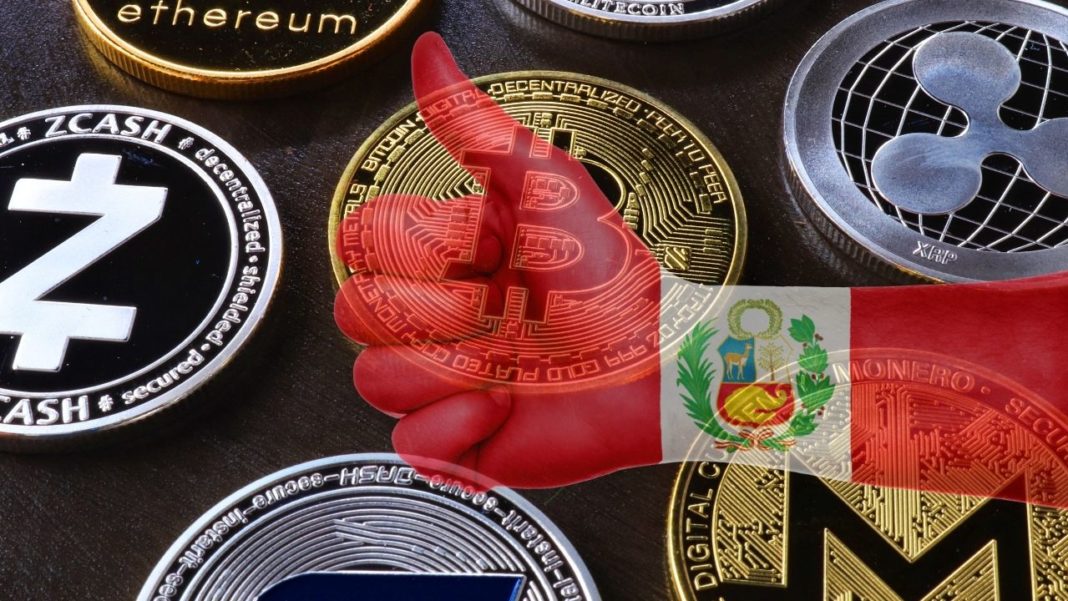 In an attempt to regulate cryptocurrency in Peru, Peruvian Congress has introduced new draft legislation called “Law for the Commercialization of Crypto assets.”

The draft “Law for the Commercialization of Crypto assets” for cryptocurrency was introduced in Peru in December. It seeks to regulate the operation of the exchange platforms of cryptocurrencies and trading as an economic activity.

It makes it mandatory for the companies to inform the user that Peru doesn’t take cryptocurrencies as a legal tender through a contract of services. Hence, the sovereign assures no legal guarantee for the same whatsoever.

In simple terms, unlike initiatives such as the Venezuelan or El Salvador to regulate cryptocurrency, the Peruvian proposal does not focus on recognizing Bitcoin or cryptocurrencies as means of payment or currencies in the legal sense. Instead, they take an approach that seeks to treat cryptocurrencies as assets within the general wealth of a person or corporation, the value of which will be determined at the specific time of doing a legal business.

The draft allows both banking and non-banking entities to offer cryptocurrency services (custody, exchange, staking, among others) but establishes certain security requirements to protect users.

The draft law also defines a crypto asset, virtual asset, blockchain, and cryptography. Moreover, It has also established the responsibilities of Virtual Asset Service Providers (VASPs). Further, the proposed law legalizes using assets to create and incorporate the companies. It would allow companies to hold crypto in Peru. Also, the value of cryptocurrencies must be recorded at the time of incorporation of such VASPs. Further, if the company wants, it can sell cryptocurrency as inventory assets.

Recently, El Salvador President Bukele predicted that two more countries would adopt bitcoin as a legal tender, but it doesn’t seem like Peru is one of them.