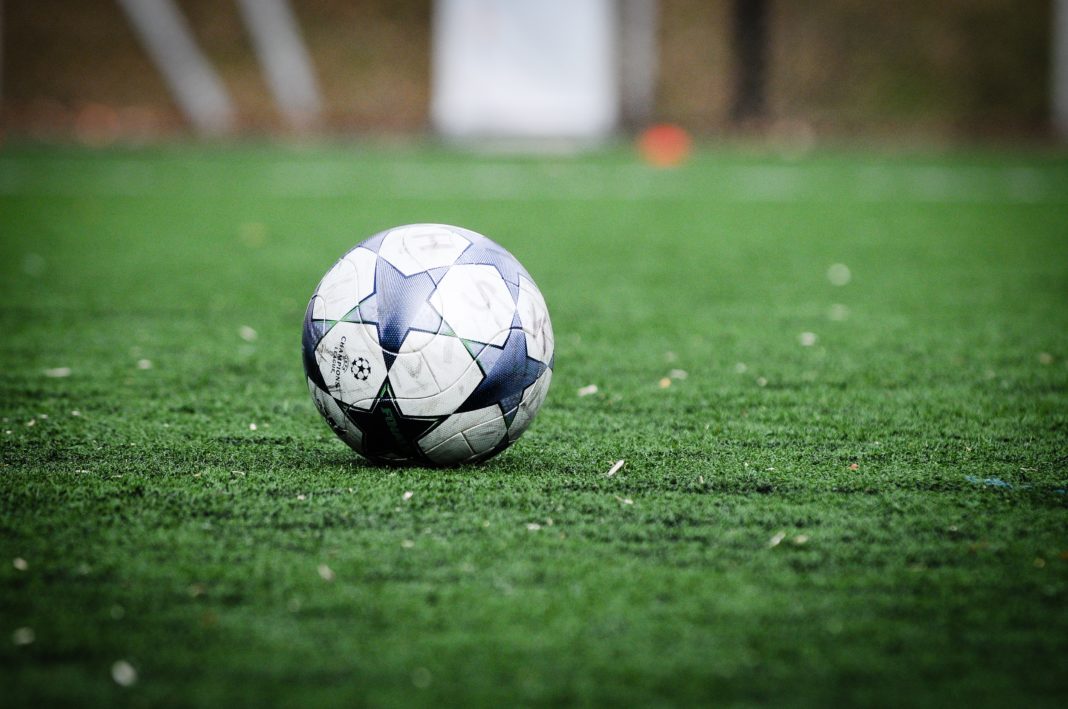 The most successful soccer club in Europe has announced that they are partnering up with a Turkish Bitcoin trading platform.

RangersFC is one of the oldest and most successful soccer teams in Europe having a towering popularity. On an average, 50,000+ fans flock to stadiums which cement that fact. Rangers have fan clubs in Sudan, Australia, Spain, USA and abroad.

The club’s marketing director, James Bisgrove, elated with the partnership stated, “It will have an immediate and positive impact on the continued growth of commercial revenues.”

The trading platform, Bitci will be an example of ‘symbiotic relationship’ between cryptocurrency and sports industry according to the platform’s founder, Çagdaş Çağlar. He said that this will benefit both the parties in the long run.