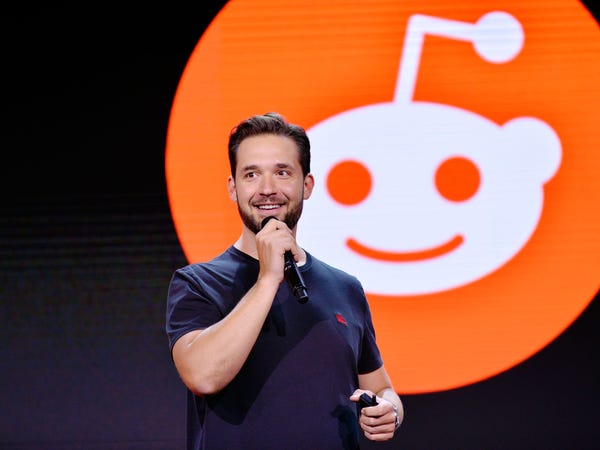 Alexis Ohanian, the co-founder of Reddit, on Tuesday, said he has partnered with the Solana Foundation. Declaring to invest $100 million to build social-media projects on the Solana blockchain.

The announcement was made during a chat with Solana co-founder Raj Gokal at Breakpoint, the first conference organized by the Solana Foundation. Coindesk was the first to report the news.

Ohanian said his Seven Seven Six venture fund initially planned to earmark $50 million for the “next wave of social, built on Solana.” But he did not think that was a sufficient amount. And revealed during Tuesday’s chat that the investment is now $100 million.

With a high-performance blockchain like Solana, there is an unprecedented opportunity to fuse social and crypto in a way that feels like a web2 social product but with the added incentive of empowering users with real ownership.

Thus far, his pre-seed venture capital firm has had an impressive track record. That’s in part because many founders are eager to partner with Ohanian, who’s best-known for the success of Reddit and for marrying tennis superstar Serena Williams.

Ohanian’s comment comes a day after FTX founder and CEO Sam Bankman-Fried said during the same conference. That building social media on the blockchain could be “absolutely huge,” as first reported by The Block.

In addition, Reddit is on the lookout for a senior backend engineer for a platform responsible for “millions of users to create, buy, sell and use NFT-backed digital goods.” The job posting has suggested to the crypto community that the platform is working to launch an NFT platform.

Also, earlier the week the announcement was made by the Reddit crypto engineer. That Reddit Plans To Onboard 500 Million Users To Web3 Via Ethereum’s Arbitrum.