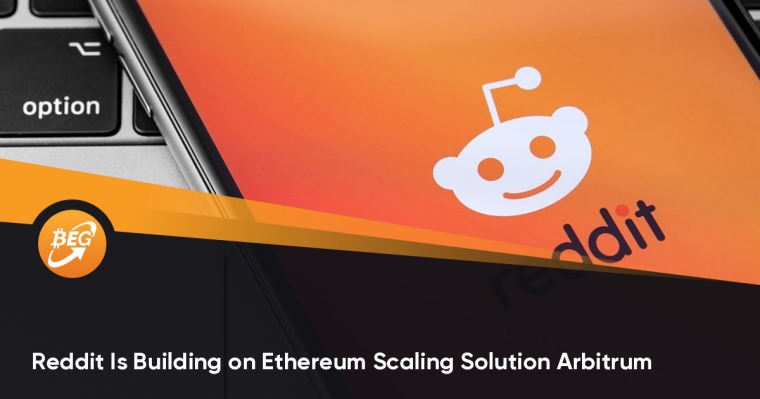 Reddit – the world’s renowned social media, news posting, and discussion site, has been involved with Web3 and blockchain tech for a while now. In May 2020, Reddit announced a limited rollout of community points initiative to tokenize the platform activity and incentivize user participation.

Then, realizing that they need an L2 solution to entertain their heavy traffic economically, Reddit launched “The Great Reddit Scaling Bake-Off” after inviting multiple Ethereum teams to develop an L2 solution, specifically for their needs.

Off-chain Lab’s Arbitrum was declared the ultimate winner on July 22, utilizing the roll-ups technology. This paved the way for Reddit’s ambitious plan to onboard 500 million Reddit users to Web3 via Ethereum’s Arbitrum L2!

Reddit has 500M monthly active users. When we all pull this off, we would onboard 500M web2 users into web3 and then there is no going back.
Let me say that again – 500 million new crypto users.

Reddit has something called karma – which is an interactive reputation-based points system. Every time somebody thinks that your post is helpful, he can give you a thumbs up, rewarding you with karma. It’s the same case otherwise.

According to Rahul, the karma points will soon become Ethereum based tokens to decentralize social media.

The users will take community-based decisions and fork subreddits in disagreements (think two parallel threads existing with new/modified histories). This new development can have interesting implications as users would finally be able to “moderate” the content significantly.

Reddit will now focus on allowing users to take ownership – a share of the platform they constantly contribute to. This is also a clever monetization strategy. The platform is likely to consolidate its dominance further by climbing on the blockchain trend and getting a head start on its competitors when it comes to Web3.