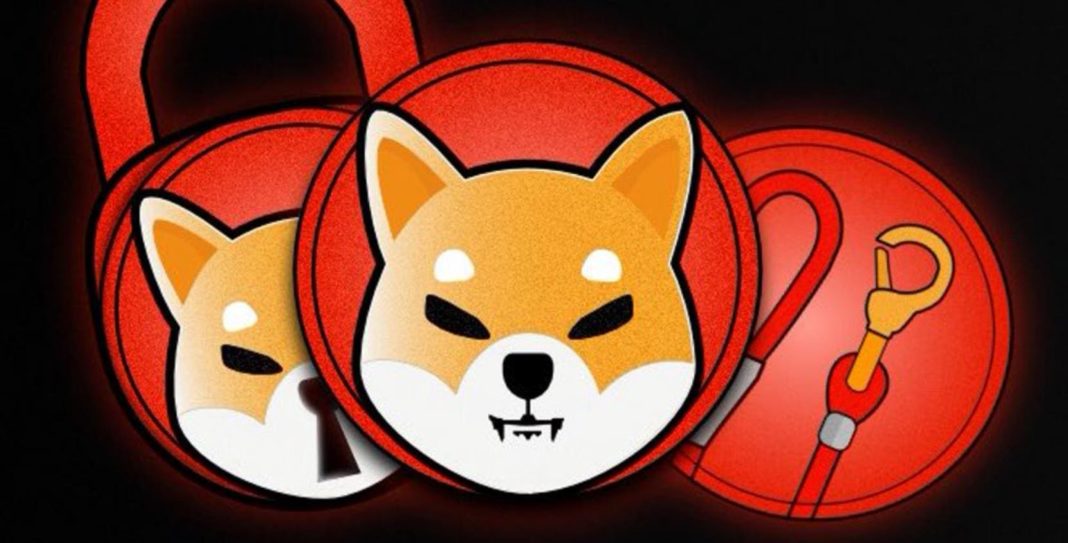 Shiba Inu surges 8 million per cent to reach new all-time high amid Robinhood rumours. The blockchain is smashing through its all-time highs after rumours started swirling about a major change coming for traders.

The SHIB token, as it’s known, has risen with a record percentage in the past 24 hours. It is currently the 11th-biggest crypto with a market value of nearly $24 billion. And is set to enter the Top 10 cryptocurrencies of the world.

Trading in Shiba Inu has been volatile on its way up. The crypto slumped earlier this week after Elon Musk tweeted that he didn’t own the coin. In a follow-up tweet, he said he had bought Bitcoin, Ether and Dogecoin, and “that’s it.”

The growing clamour for Robinhood Markets Inc. to add the Shiba Inu coin to its platform is helping boost the cryptocurrency to record highs.

“We feel very very good about the coins that we’re currently listing on our platform and any new coins that we add we want to feel equally, if not more good.”

Crypto has become more critical to Robinhood’s growth. Last month, the brokerage said it planned to offer crypto wallets, a tool that allows investors to send and receive digital currencies. The waitlist for that product has topped 1 million customers, the company said previously. According to its last filing, 64% of crypto revenue came from Dogecoin.