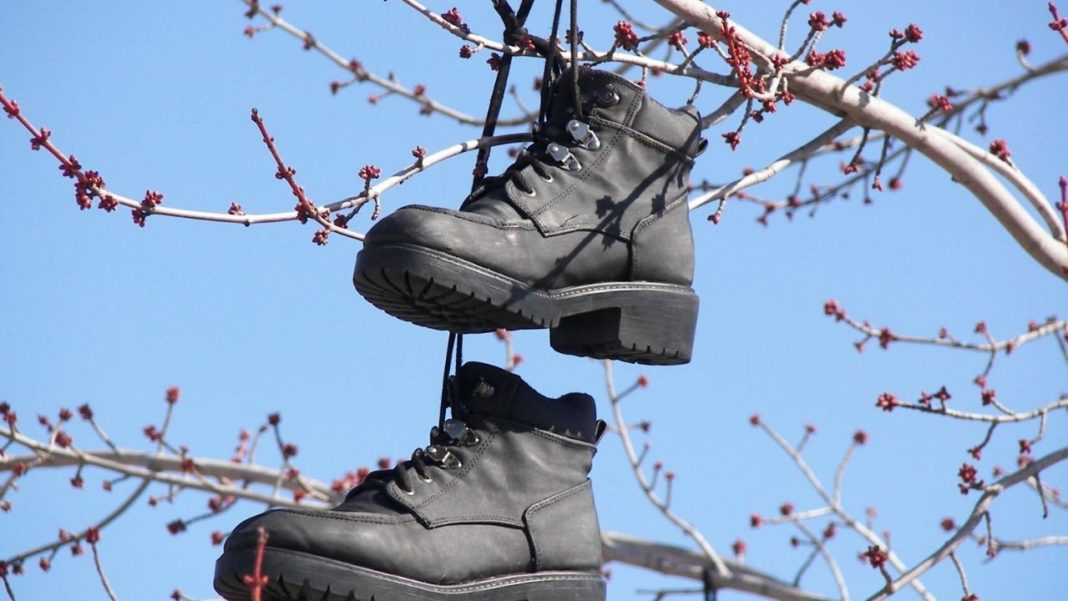 Ross Nicoll, core developer for the Dogecoin blockchain, has recently declared that he will be “stepping away” from the Dogecoin project as he is finding it difficult to manage his day job and Dogecoin together.

Nicoll stated in a blog article that he was stepping down from the board of Directors of Dogecoin Foundation due to a variety of reasons, principally stress.

“Primarily the stress involved is overwhelming and I need to step back to focus on myself for a period,” Nicoll said.

In addition to developing the Dogecoin cryptocurrency, he is also an engineer at Google. Interestingly, the research engine giant plans to make inroads in the blockchain space.

In the words of Nicoll, “There is a further complication that my employer for my day job is moving into the blockchain space, leading to a risk of conflict of interest if I remain as a Director.”

Talking about the transition, he said, “I’m giving everything I have over to the Dogecoin Foundation. I’ll remain as an adviser to the Foundation for the purpose of facilitating an easy transition.”

In August 2021, the Dogecoin Foundation was re-established after the absence of six years, with the core developer Nicoll and Michi Lumin as board members together with community and product leaders Timothy Stebbing, Gary Lachance along with Jens Wiechers.

Nicoll added, “I have confidence in their ability (core Teams) to steer Dogecoin into the next phase, in a way that I do not have the mindset for.”

The Foundation’s advisory board comprised prominent names from the cryptocurrency industry, such as Ethereum founder Vitalik Buterin and Jared Birchall, financial and legal advisory to Elon Musk.