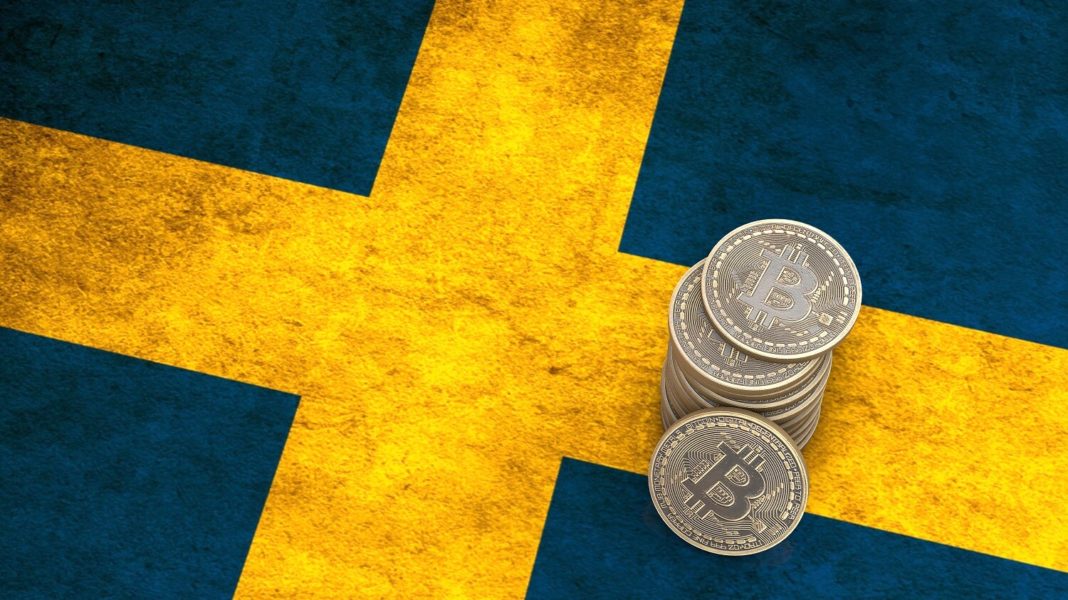 This letter was published to the European Union. The mining of digital assets is generating a lot of harmful CO2 emissions, the authority reported. The letter was from the Director-Generals of the Swedish Financial Supervisory and Swedish Environmental Protection Agency, Erik Thedeen and Bjorn Risinger.

Both the Swedish Financial Supervisory and Swedish Environmental Protection Agency have raised their concerns regarding mining in the letter. They questioned the benefits of crypto mining by presenting the example of Bitcoin and Ethereum. Studies suggest that BTC and ETH mining use almost twice the electricity as the whole Swedish Country in a year.

“The crypto-assets at present at their market value will lead to the release of over 120 Mil Tons of CO2 in the atmosphere. To get an easier sense of this let us compare it with the emissions from flights. On comparing from the two largest crypto assets, it equals to 100 million trip flights between Sweden to Thailand.”
– THE OFFICIAL LETTER

Also between the months of April and August, the power consumption for BTC mining has now increased by several hundred percent. As of now, it accounts for 1 TWh annually, far more than last year.

However, this warning can also make Sweden and other countries induce taxes on the energy consumption productions of Bitcoin. A simpler way to resolve this is to communicate on a larger scale with the crypto investors and miners about the climate problems related to crypto mining. In the hope that it will somehow make the miners opt for less energy required methods.