More
HomeNewsTo Ban or Not ? India Continues to Keep Everyone Guessing
News

To Ban or Not ? India Continues to Keep Everyone Guessing 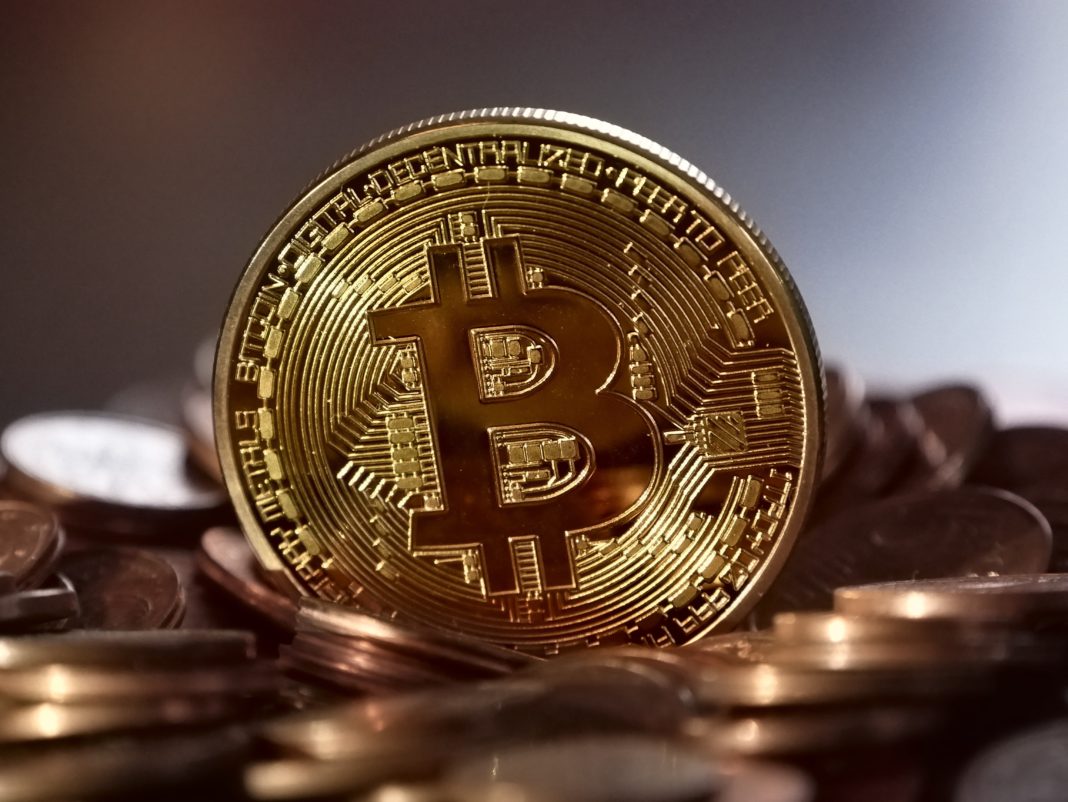 The talk about the cryptocurrency ban in India has taken a new turn with two statements contradicting each other. News agency Reuters has quoted from an interaction with an Indian government official that claims there will be a crypto ban with penalties for those who’ve invested in these digital assets. On the other hand, Finance Minister Nirmala Sitharaman has dismissed these claims with multiple statements on various occasions (latest being yesterday) that the government isn’t considering an outright ban. Moreover, the government is taking a more calibrated approach with the upcoming technology.

Speaking at the India Today South Conclave, The Finance Minister said that the government will “not entirely shut off all the doors” and the “FinTech (Finance Technology) companies are open to experimenting with the blockchain technology.”

“I can only give you this clue that we are not closing our minds, we are looking at ways in which experiments can happen in the digital world and cryptocurrency.”

We had earlier covered the story that the Indian government is reportedly planning to ban cryptocurrencies. Although any legal draft regarding the ban wasn’t available, sources revealed that the government is trying to pass the bill via ordinance route.

Amidst all the rumours about a potential ban, transaction volumes in cryptocurrencies show no sign of slowing down. Although there’s no official data available, crypto exchanges like WazirX, Unocoin and CoinDCX claim that there are at least 8 to 10 million cryptocurrency users in the country. They also added that the total holding for cryptocurrencies is above $1 billion.

Although things can’t be said for sure right now, one thing should be mentioned is blockchain technology per se has been welcomed as a solution for multiple use cases by the government .

The Indian government has been piloting projects taking advantage of the blockchain technology to eliminate the pain points present in todays systems.

Systems like a land acquisition database built on blockchain piloted in a district of Telangana and TRAI instructing mobile network regulators to have a digital ledger to combat spam messages indicate that the government is up for using blockchain technology to upgrade their current systems.

So, saying that an outright ban on cryptocurrencies and blockchain technology is imminent might not be the wisest choice right now. A ban on cryptos so draconian might not be in the best of interests to the Indian government since its inherent advantages could fix the troubling issues various industries have to face. What remains to be seen is how the government will calibrate its legislatures around cryptocurrencies and the blockchain technology. Plus, some of the sharpest minds in blockchain are also involved with crypto’s making it a delicate choice for the government.