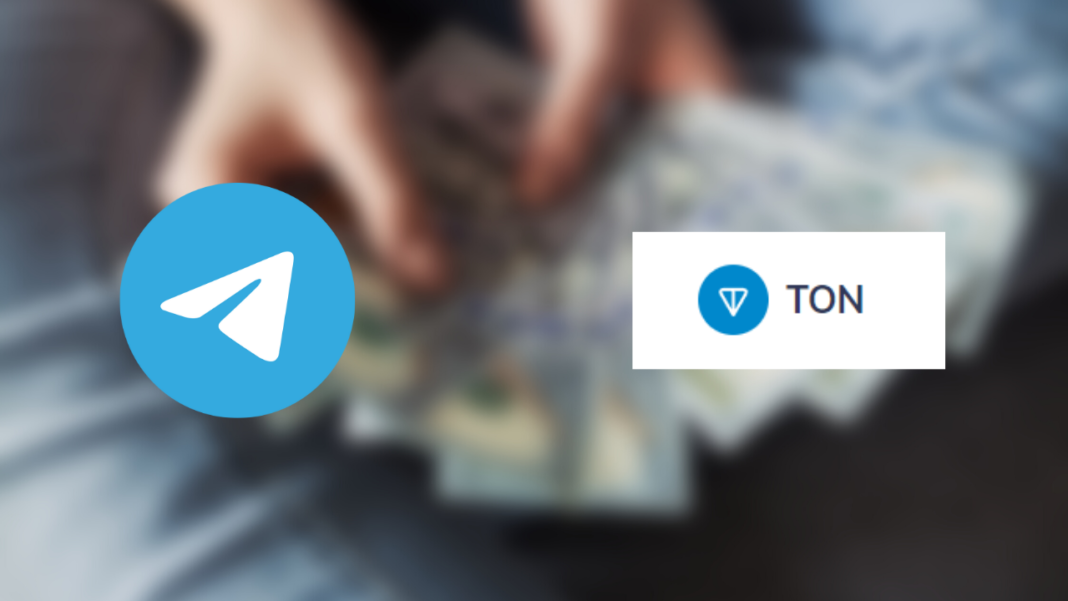 Telegram had announced that they are developing their blockchain, TON, a couple of years back. However, that project was shelved after Telegram’s creator announced it. But it looks like some independent communities have picked up that project naming it Toncoin.

Telegram couldn’t get ahead with the blockchain due to the Securities and Exchange Commission (SEC) problems. This led to Telegram forcibly abandoning its plan to develop the blockchain.

Since the project was open-source, anybody could use their code, make the appropriate changes, and bring it forward. That’s what Pavel Durov has done.

The individual expressed hope that future generations will carry on the project and vision of blockchain to the mass market. He is also very optimistic about the TON project and claims it to be years ahead of everything else in the blockchain industry.

“It would have been a shame to see this project not benefitting humanity.”

Durov believes that the new developer community has everything needed to develop the project. Moreover, he has revealed the URL of Toncoin’s original Telegram channel.

Toncoin is currently listed on some exchanges such as FTX, Gate.io, OKEx, Uniswap, and PancakeSwap. As of writing, the token is trading at $3.71 with a 24-hour change of +6.10%. Also, after Durov’s announcement, Toncoin has seen a resounding growth of over 46%.