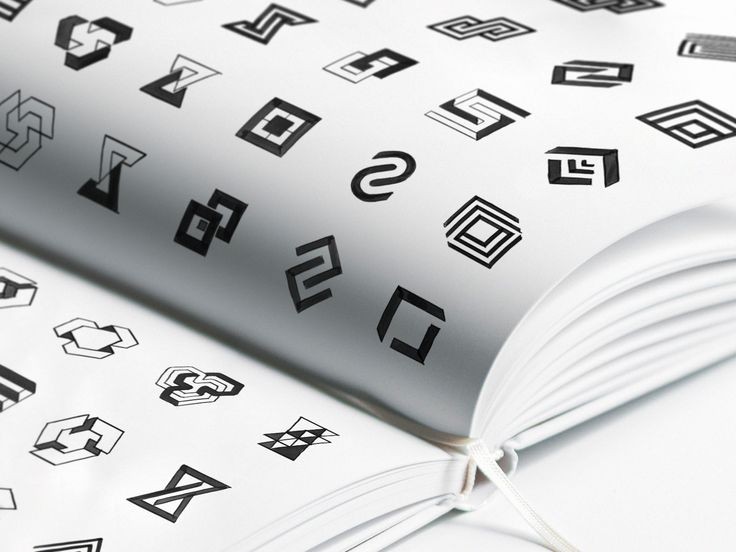 Cryptocurrencies have become an increasingly critical issue for regulators worldwide to work on, even as Bitcoin hits new highs every week. With a total value of almost $1.5 trillion for all crypto currencies , the urgency to take a call on being open to this new wave, or trying to block it to protect the legacy systems has never been higher. Actions have ranged from open markets to threats of an outright ban, as in India. It’s a good time to see where the winds are blowing favourably for Crypto.

What is a “crypto-friendly country”?

A crypto-friendly country is a nation that accepts and supports cryptocurrency as a form of payment. It could be given to you as income, you could pay taxes on it, etc.

So, these are the top 5 crypto-friendly nations:

Malta -A country in Europe, known for its temples and fortresses, but primarily known as the most crypto-friendly nation in the world. By being neutral and unbiased to the prospect of cryptocurrency from the beginning, it positioned itself as the top nation in cryptocurrency. In this country, cryptocurrency is recognized as a medium of exchange. Being legal in Malta, there are three bills regarding it-

These three bills apply to crypto exchanges, ICOs (initial coin offering), brokers, wallet providers, advisers, and asset managers. Added perks include only 35% income tax payment on transactions and if it’s not business-related; you’re exempted from paying tax. You can even apply to the Malta Citizenship by Investment Program and continue your crypto journey there.

Switzerland– Another country in Europe, known for its prominent banking and finance industries. Swiss banking has a well earned reputation for not just being discreet, but spotting opportunities early. Thus, what Switzerland does today will have a major influence on what the rest of the world does tomorrow. It is also known as “Crypto Valley” as it has passed multiple laws on cryptocurrency. They have classified cryptocurrencies as assets or property. There are currently no ICO-specific regulations, but depending on how the ICO is designed, financial market laws may be applicable. They have the

Having Shapeshift and Xapo from there, it is unofficially called a cryptocurrency tax haven.

Japan- with its well earned reputation for being an innovator and a place for catching future trends, the news from Japan is good for Crypto. It has the most progressive climate for cryptocurrencies and recognizes cryptocurrencies as legal property under the Payment Services Act. Cryptocurrencies come under the category of “miscellaneous income” and have tax rates between 15%-55%. Japan was one of the first countries to adopt and accept Bitcoin as a legal form of payment.

Japan has 7 levels in the taxation of cryptocurrency which can loosely be explained as where the introduction of the business to the registration system, protection system, and money laundering regulations will be the first step. Then registering the business, regulating the exchange, supervising the transactions, keeping check of money laundering, ICO regulations, and finally, taxation.

They are also said to be working on legislation with clauses including details of storage of funds, disclosure of shareholders, audit responsibilities, and marketing.

Portugal– A key member of the EU, known for its architecture and powerful maritime empire, Portugal seems to have seen an opportunity in Cryptocurrency to become a financial innovator yet again. The country is exciting for Crypto fans as cryptocurrency trades and exchanges don’t need to pay Value-Added Tax (VAT) or Income Tax. Profit from the sale or purchase of cryptocurrencies will not be taxed. They don’t have any other specific legislation!

Hong Kong– The one time financial and trading hub of Asia has worked hard to retain its edge, despite its assimilation into China. With Beijing working on a Digital currency linked to the Yuan, the stage is set for a major cypto boost in the region, with Hong Kong at the centre of it. Cryptocurrencies are also exempted here from capital gains and VAT. But income tax applies equally to both Bitcoin and the Hong Kong Dollar. It’s categorized as a digital commodity and not a currency and thus not regulated by any financial organizations. But it will be monitored via the existing framework of the licensing rule. In 2020 they passed a rule that all exchanges must have a license under the government’s plans. It was passed to reduce money-laundering and counter-terrorist financing regulation.