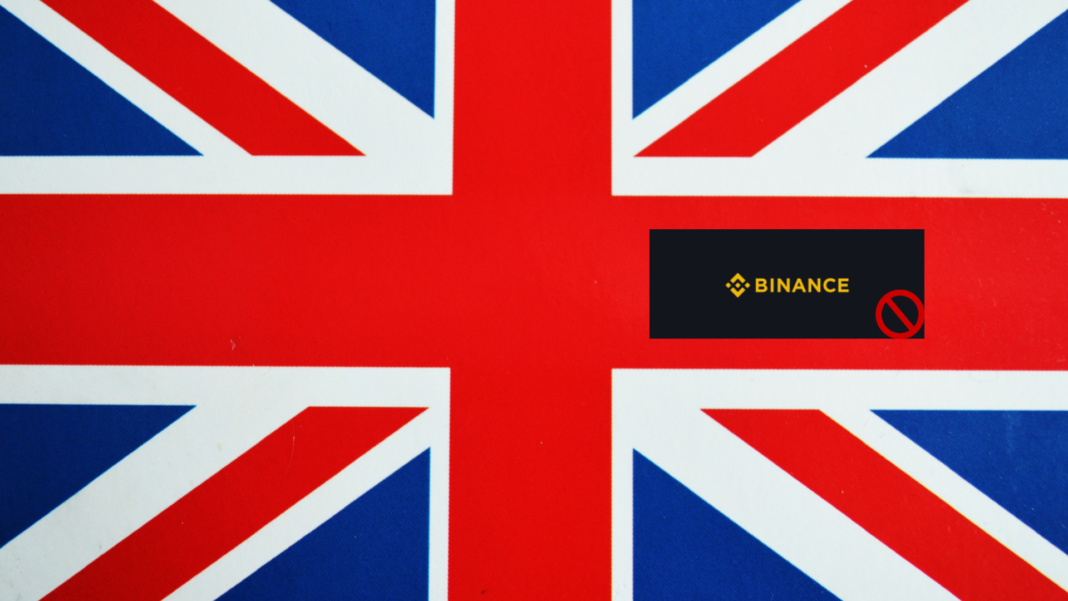 Binance, unarguably the biggest cryptocurrency exchange in the world right now has been banned by the UK’s financial regulator FCA. Abbreviation for Financial Conduct Authority, it has been ruled that the exchange cannot conduct any “regulated activity” in the country.

The authority has issued a warning for Binance.com as well, where it’s advising people to stay away from ads promising high returns on crypto-asset investments. The tussle comes amidst the ongoing scrutiny between regulators and cryptocurrencies due to the ongoing market shrink.

Binance.com comes under the Binance group which is based in the Cayman Islands. On the other hand, Binance Markets Limited is an affiliate firm based in London.

FCA’s statement was that Binance Markets Limited (BML), owned by Binance Group is not permitted to undertake any regulated activities without the prior consent of the FCA. The regulator also gave heed to the fact that no entity in the Binance Group holds any form of authorization, registration, or license to conduct any activity in the country.

Despite the ban, Binance is confident and in a statement to the BBC said that the FCA notice doesn’t have a “direct impact” on the services it provides from the Binance.com website. That’s because, Binance isn’t based in the UK. The firm has until Wednesday to comply with the ruling.

This isn’t the first time the biggest crypto exchange in the world has been in the news because of regulatory action. It has regularly come under scrutiny from regulators over the world regarding its global operations. One of Binance’s entities — Binance holdings, has been under probe by the US Securities and Exchange Commission (SEC) due to speculation of its officials dealing with money laundering and tax offenses.

The Commission had also issued to warning to US consumers in April about the platform. This isn’t limited to the United States though. Binance has announced it was pulling out of Ontario, Canada soon after the Ontario Securities Commission (OSC) accusations of failing to comply with the regulations.

Japan’s Financial Services Agency (FSA) has also warned Binance twice in three years that it is operating in the country without permission.