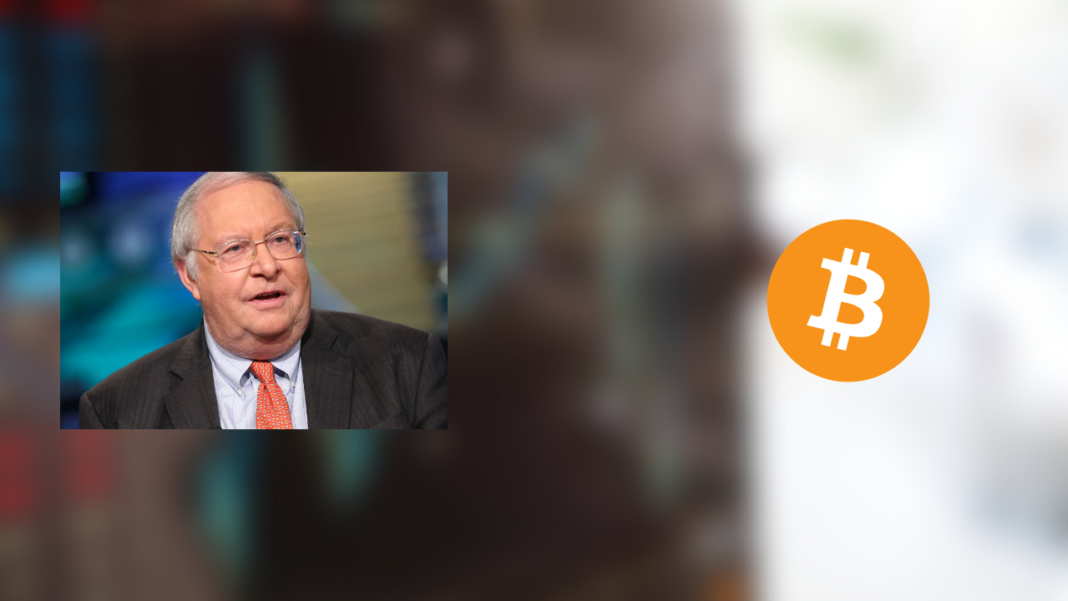 With crypto gaining relevance among the general public, various investors have started to take a deeper interest in the technology. Recently, veteran investor & billionaire Bill Miller talked about his view towards Bitcoin and how it is in a “bullish situation”.

Bill Miller talked about the outlook for Bitcoin during an interview with CNBC last Wednesday. Bill serves as its chairman and chief investment officer at Miller Value Partners. He had founded the abovementioned company along with Legg Mason Capital Management.

Bitcoin remains in the news currently mostly due to its use in Ukraine against Russia’s ongoing invasion. Government in Ukraine had launched a crypto fund for the world’s top 2 cryptocurrencies in order to provide defense as well as humanitarian efforts to its citizens.

Also, due to Russia’s action, many countries have imposed sanctions on it. Due to this, the Russian ruble and all the listed Russian companies have plummeted. Moreover, European Commission President Ursula von der Leyen said last week:

“We will paralyze the assets of Russia’s central bank. This will freeze its transactions. And it will make it impossible for the central bank to liquidate its assets.”

Coming back to Bill Miller, during the interview, he said:

“If you look at Russia right now, Russia has 16% of their $640 billion of reserves in dollars. They have 32% in euros. So they have almost 50% of their reserves in currencies that are controlled by people who want to do them harm.”

“From Russia’s point of view, that’s not a great position to be in. They have 22% in gold and that’s the only part of their reserves which other countries can’t control.“