Wallet With 321 BTC Reactivated after 8 years 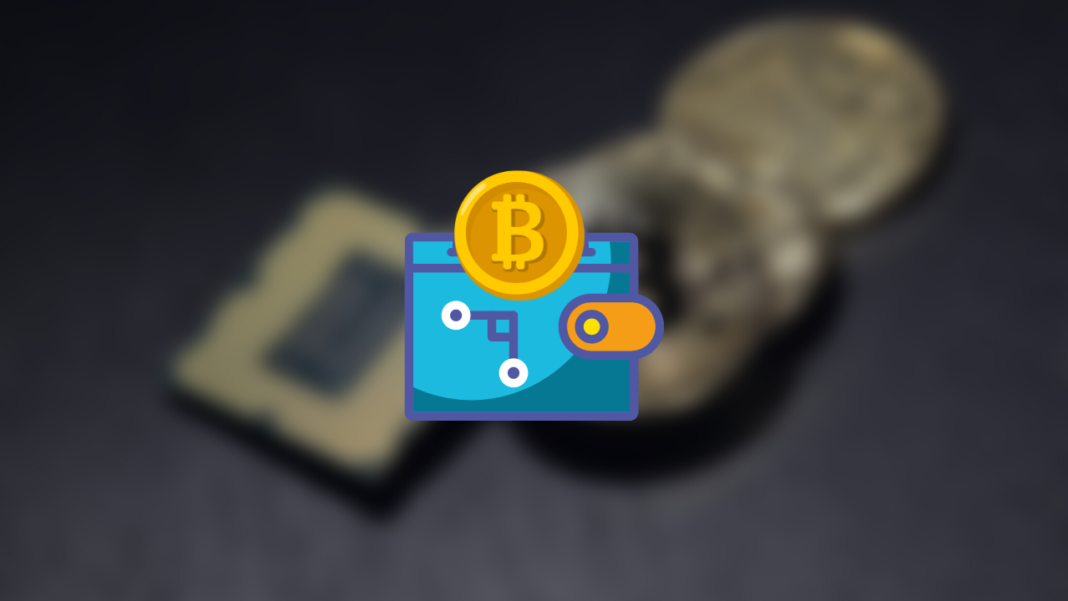 In a startling incident, A bitcoin wallet containing crypto worth hundreds of millions came out of its inactive state. The wallet had no transactions for many years despite having 321 BTCs.

Many in the bitcoin community speculated about who owns the wallet and why it has come out of dormancy. Rumours state that it could be a whale.

This isn’t the only Bitcoin wallet that became active at this point. Several of the dormant wallets since 2011-2013 have become reactivated. What’s more? Many of those wallets store coins worth tens of millions of dollars.

Recently, the owner of a dormant Bitcoin wallet transferred all its assets to different accounts. That individual had a total of 616 Bitcoins.

Initially, many early investors put up a few hundred dollars in BTC and stored them in crypto wallets. They kept their stakes which rewarded them in the form of BTC whales. Moreover, the values are still on the rise, albeit with a couple of hiccups at times.

We can expect to see more such dormant Bitcoin wallets come up soon given the price appreciation of Bitcoin.