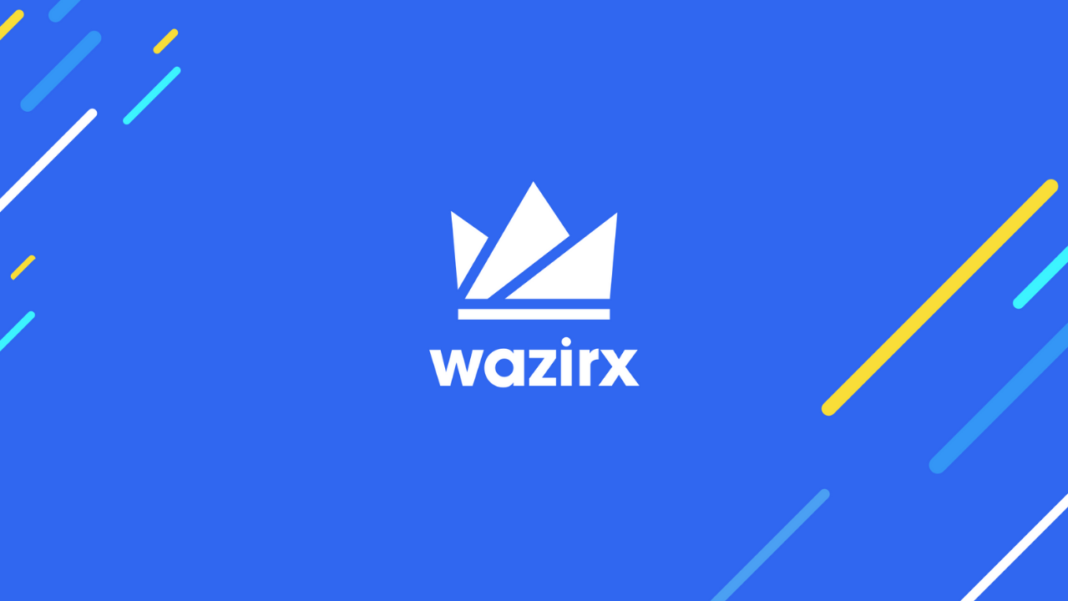 WazirX is the forerunner in the Indian cryptocurrency exchange scene. Binance had acquired this Indian crypto exchange back in 2019. And while its features haven’t trickled down yet, WazirX will be the premier candidate. However, being the forerunner also means that regulatory authorities target them the most. And this time, it’s the Directorate of Enforcement (ED).

In the latest argument with the government, ED has issued a show-cause notice to WazirX for allegedly violating the Foreign Exchange Management Act (FEMA). The transactions in question are worth 2,790.74 crore rupees (~$372 million).

According to a report by The Economic Times, ED questioned its capability of allowing users to make cross-border payments without the permission of the government. An ED official stated on this matter:

“These were carried out in violation of forex rules. WazirX’s platform allowed clients to transfer cryptocurrencies without proper documentation, making it a route for laundering.”

Technically crypto exchanges can allow users to transfer cryptocurrencies across international borders with basic user info. However, WazirX users from India have to complete the KYC documentation like PAN and Aadhaar cards. But that only solves part of the problem as the crypto exchange can’t track the identity of the receiver’s wallet.

Many regulatory authorities are highly concerned about this aspect of cryptocurrencies. The issue is that without any KYC documentation, it’s impossible to find the receiver’s details through its wallet address. The ED official also questioned WazirX’s KYC process. According to him, it can’t differentiate whether the transaction is illicit or not.

Currently, WazirX is in talks with ED and is preparing a response to the notice received on FEMA violations.