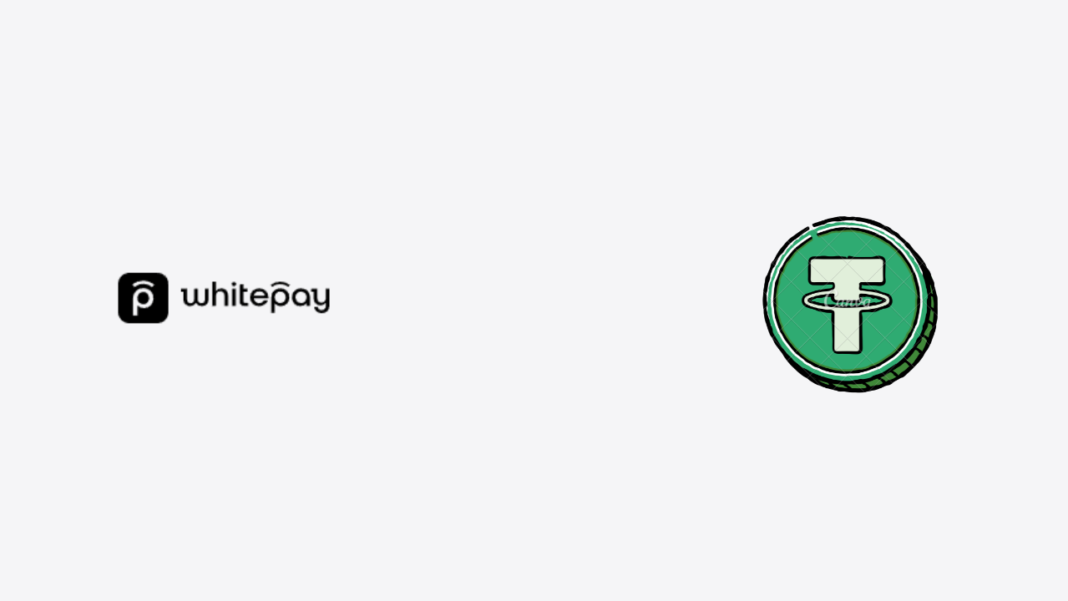 Amidst the ongoing tussle between Ukraine and Russia, various fundraising platforms around the world are playing their part in assisting people. Recently, Whitepay, a popular fundraising platform has stated that they’ve raised $2 Million USDT for Ukrainians.

According to a tweet Whitepay posted on 6th March, they’ve transferred the amount to the Ukrainian Army. This amount will help the army cater to its medical needs.

Also, some of the funds are transferred to the humanitarian fund, financing the volunteers.

After Whitepay’s tweet about the donation, Udovychenko insisted that Ukrainians will continue until Russian forces leave the country. He said:

“Yes, I’m in Ukraine. Yes, it’s a real war here. People are fighting on the streets and are supporting each other. Our military and territorial defense will fight until all Russian invaders have left our country.“

Other than that, Whitepay had also announced in another tweet that they are raising funds for helping the Ministry of Healthcare. Besides them, they’ll also help the civilians affected by the hostile situation in the country.

Crypto is playing a major part in the ongoing situation between Russia and Ukraine. Besides helping Ukraine by providing much-needed assistance to the residents of the country, Russia is also looking at using crypto to evade sanctions. Although theoretically, the latter idea holds merit, various people from the industry believe that the idea may not work as intended.

This is majorly due to the fact that it’s a simple affair blocking crypto addresses that Russia may use for transactions. However, time will only tell how that works out.