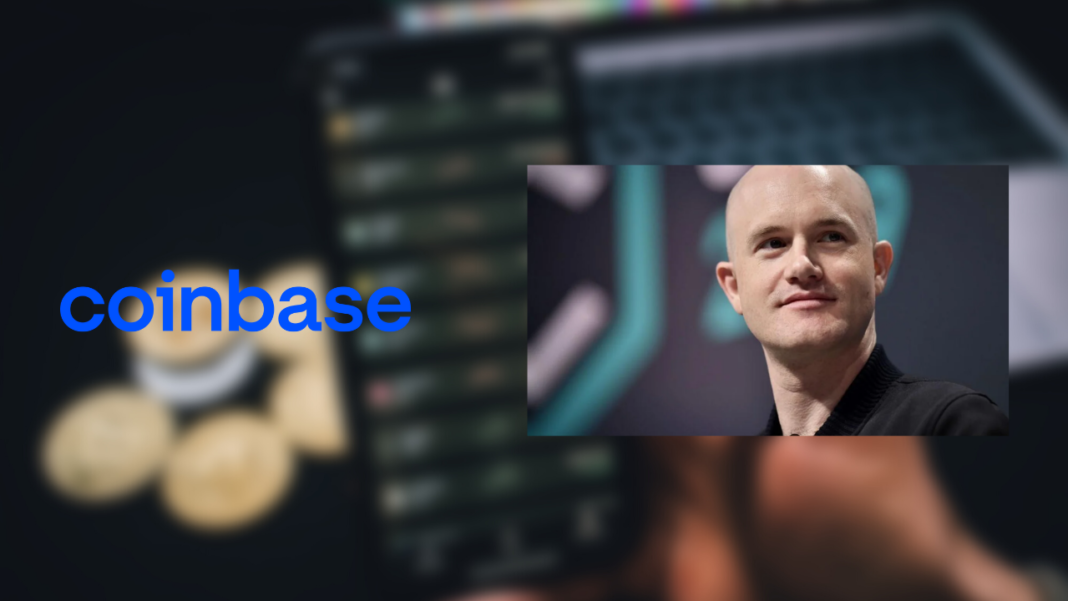 Popular US Based crypto exchange Coinbase recently posted its quarter earnings where they have declared its losses. Moreover, according to a disclosure, it looks like users are not protected if Coinbase goes bankrupt which raised eyebrows for all the traders on the platform. However, CEO Brain Armstrong came out to refute such claims about Coinbase, stating “funds are safe as they have always been.”

In its first-quarter report of 2022, Coinbase reported a loss of about $430 million. Also, the crypto exchange also reported a decrease in users transacting from 11.4 million to 9.2 million.

Following that, the disclosure from Coinbase appeared on Twitter, stating:

“In the event of a bankruptcy, the crypto assets we hold on behalf of our customers may be subject to bankruptcy proceedings.”

Moreover, it also stated that the crypto exchange will treat users as “unsecured creditors” at that moment. All this led to many wondering if Coinbase goes bankrupt, the company will hold its investments.

However, CEO Brian Armstrong came on social media to reassure its users. Firstly, he assured us that the company has “no risk of bankruptcy”. Moreover, he added that even if the company goes bankrupt, court is “highly” unlikely to decide that consumer assets belong as company property.

While talking about this, he also explained that all their prime and custody customers have strong legal protections within the terms of service. In fact, they’ll secure the assets at all costs, even in bankruptcy.

Finally, he stated that the Coinbase team is working on updating its terms. This is so as to apply the same protections to retail users.