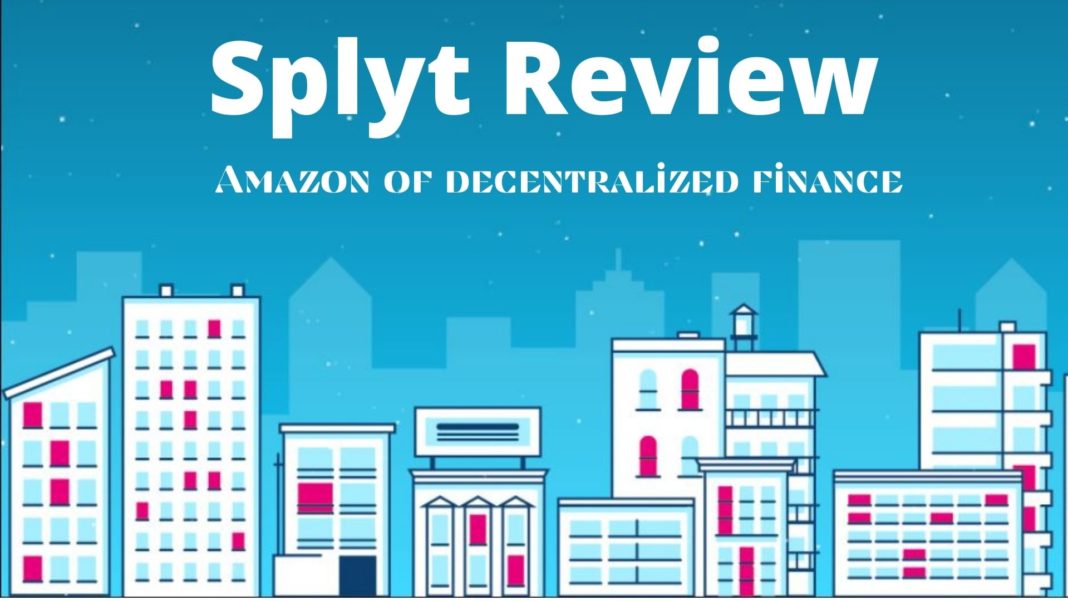 Amidst COVID-19, the e-commerce category grew more important than ever. As per eMarketer, the worldwide e-commerce sales reached over $4trillion, up 27.6% the year prior. There’s no doubt that e-commerce is here to stay. However, have you ever realised who are the biggest players in the e-commerce space?

Well, it’s Amazon, which is a dominant player, while Alibaba dominates the market in China. The space is controlled by a central entity that can blacklist sellers, increase prices, and change the partnership structure, among other things. Can’t this be decentralized in the world of blockchains and cryptocurrencies?

Enter Splyt. Billing itself as “the NFT infrastructure for decentralized finance and e-commerce markets“, it wants to offer the infrastructure to sell anything, anywhere in the world to sellers. Let’s take a detailed look at Splyt and what makes it special.

Splyt is a blockchain that assigns all items a unique NFT (non fungible token) to ensure that they can be tracked across the entire supply chain. This introduces transparency and eliminates the middlemen too. Splyt also wants to reduce the complexities involved with the affiliate business model and make it much more effective.

The Splyt protocol works quite simply: a seller can list the product for sale by staking some SHOP tokens (this is to avoid spamming the network). After the listing, the protocol syncs to all affiliates and marketplaces to incentivise the sale. The one who is able to find the buyer gets to collect the bounty.

Why should you pay attention to Splyt?

If you understand the positives of cryptocurrencies and blockchain, then you automatically know the answer. Instead of giving all the power to a third-party, Splyt brings the power to your hands. As a seller, not only you could get to make the maximum profits with the item you’re selling, but also ensure that it reaches the buyer in an authentic manner.

The affiliate model is also more effective with this platform, unlike the usual e-commerce marketplaces, which is fraught with fake/bot traffic. Splyt also prevents fraud by offering a dispute resolution via having validators. And to protect buyers, the platform will hold the payment in escrow, which will be released once the item is received.

The best part is that Splyt doesn’t require a huge behaviour shift. It already has introduced a plugin for Shopify.

Currently, Maison Du, a luxury e-commerce marketplace, is already using Splyt. It has over 700+ brands and 1,100+ affiliates to offer the world’s first luxury shopping catalog on the blockchain.

The team behind Splyt has long-term plans. Currently, the protocol works on Ethereum, but it’ll migrate to Polkadot by the end of 2021 to keep fees in control.

Then there are things like liquidity mining pools which will reward the users for staking their SHOP tokens.

Splyt could prove to be a game-changer for the e-commerce segment, which has seen a lot of innovation from the consumer side (faster delivery, more variety, etc.), but not so much for sellers and people in the ecosystem. It’d give sellers more control over their inventory and profit margins, while also leveraging affiliates and marketplaces efficiently.