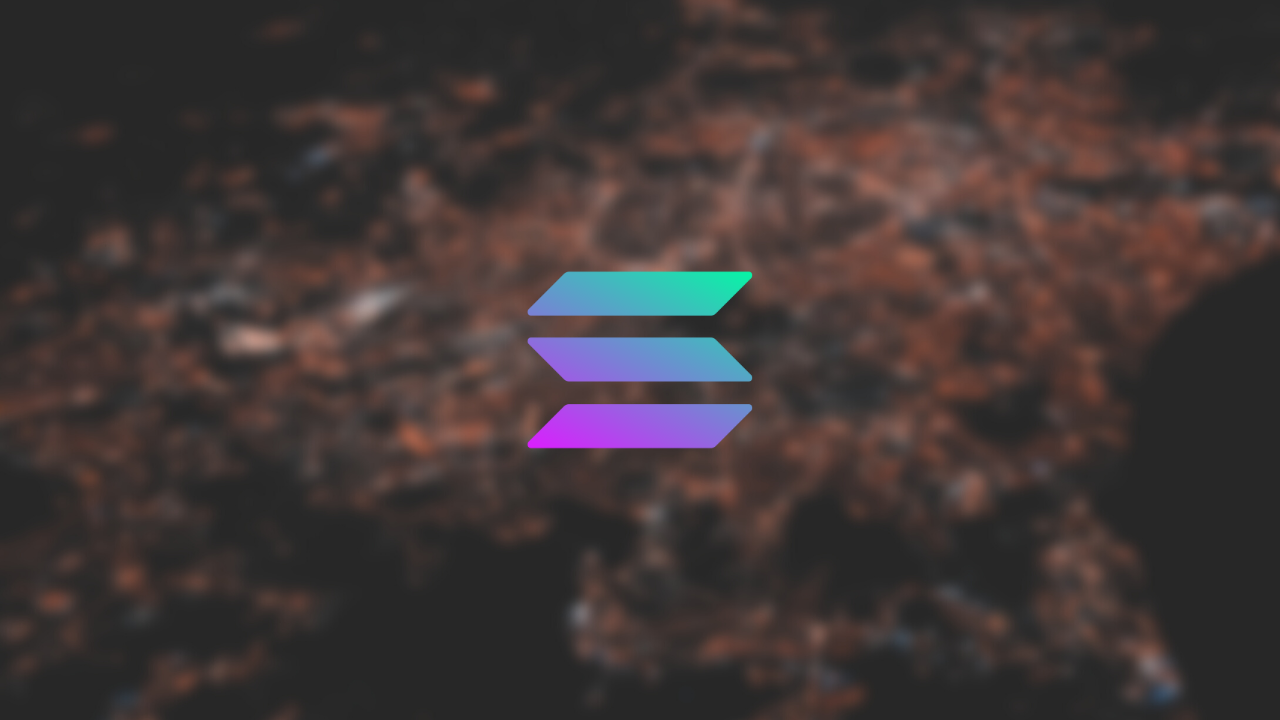 Solana network users faced some inconvenience due to the network going underground unexpectedly for 20 hours. However, after a big session of tries and fixes, the network went back online at 1:30 AM Eastern Time.

Soon after coming up online, the Solana network received a network patch held across a network of validators. One developer even declared this news, stating: “And we’re back!” on the Solana discord server.

Many were relieved with this high-profile outage coming to an end. After all, Solana has tremendously grown in the past 2 months. In fact, Solana has kind of replicated the growth Ethereum had in the last two months. The only difference being: Solana is an up-and-coming entrant, whereas Ethereum is arguably the biggest player in the segment.

Although Solana came back online, the service remained spotty for a while. Solana even acknowledged that some supporting systems would take some time to recover.

Overall, the issue affected thousands of people working on the network. Also, Solana faced its first major outage yesterday since the mainnet event.

Although the main reason remains unclear, many say that the culprit is likely excessive memory use. Several blockchain nodes had overloaded with the number of transactional requests, which ultimately crashed the nodes, causing a blackout.

Moreover, with this, Solana has dampened its chances of extending its bull run. On a side note, people pointed out that, unlike others, Solana has a comparatively higher order of centralization in its network.

In fact, a Twitter user named Chris Blec tweeted that it would take only 20 validators to come together and shut down the network.

How to mint and claim Launchpo..