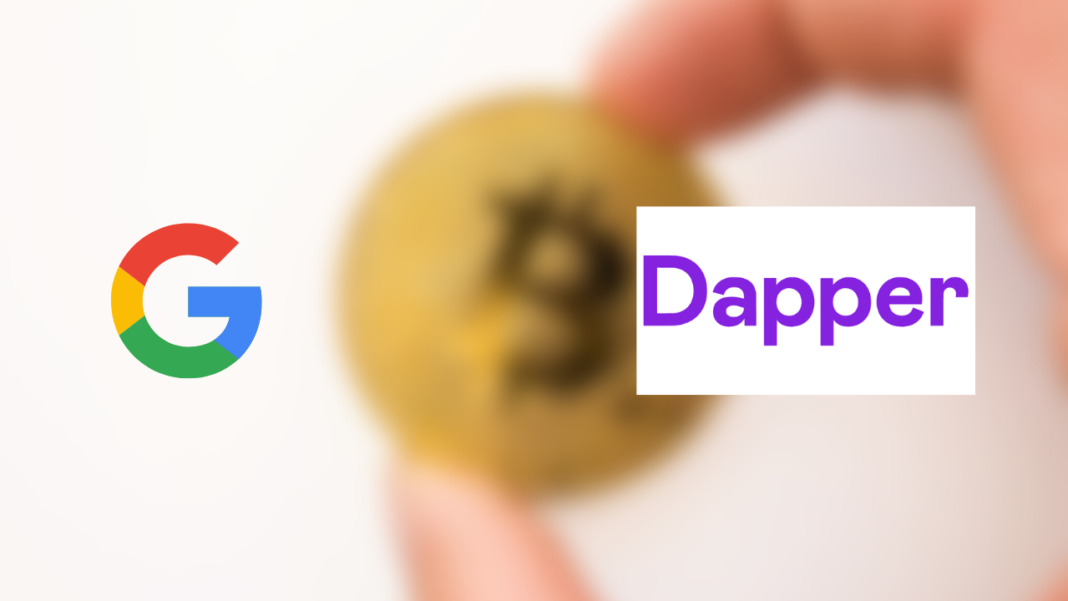 It looks like all the major tech companies in the world are planning to tap into the hugely popular NFT industry. This time, it is the world’s popular search engine, Google, partnered with blockchain studio Dapper Labs.

As part of the deal, Google will provide network operators for Dapper Labs’ Flow blockchain. Flow blockchain is a scalable infrastructure that has become an ecosystem of NFTs, games, and apps. Moreover, the vice president of Google Cloud North America, Janet Kennedy, said that the multi-year partnership would help Dapper expand its operations through “scalable and secure infrastructure”.

On this announcement, Dapper Labs’ CEO Roham Gharegozlu confirmed the partnership with a tweet welcoming Google.

Dapper’s Flow blockchain is home to some of the most popular NFT collections, including NBA Top Shot and CryptoKitties. As a matter of fact, NBA Top Shot generated more than $200 million in sales. In fact, the figure jumped to $680 million, according to Forbes.

Overall, NFTs have grown from a small corner of the crypto industry to a multi-billion-dollar market. In fact, in August, NFT sales reached $2 billion, breaking all previous records.

Looking at the business side, NFT-focused companies closed significant funding rounds this year. According to Cointelegraph, NFT company Recur closed a $50 million Series A round, bringing total valuation to $333 million. Moreover, Billionaire Steve Cohen backed Recur’s series A round.