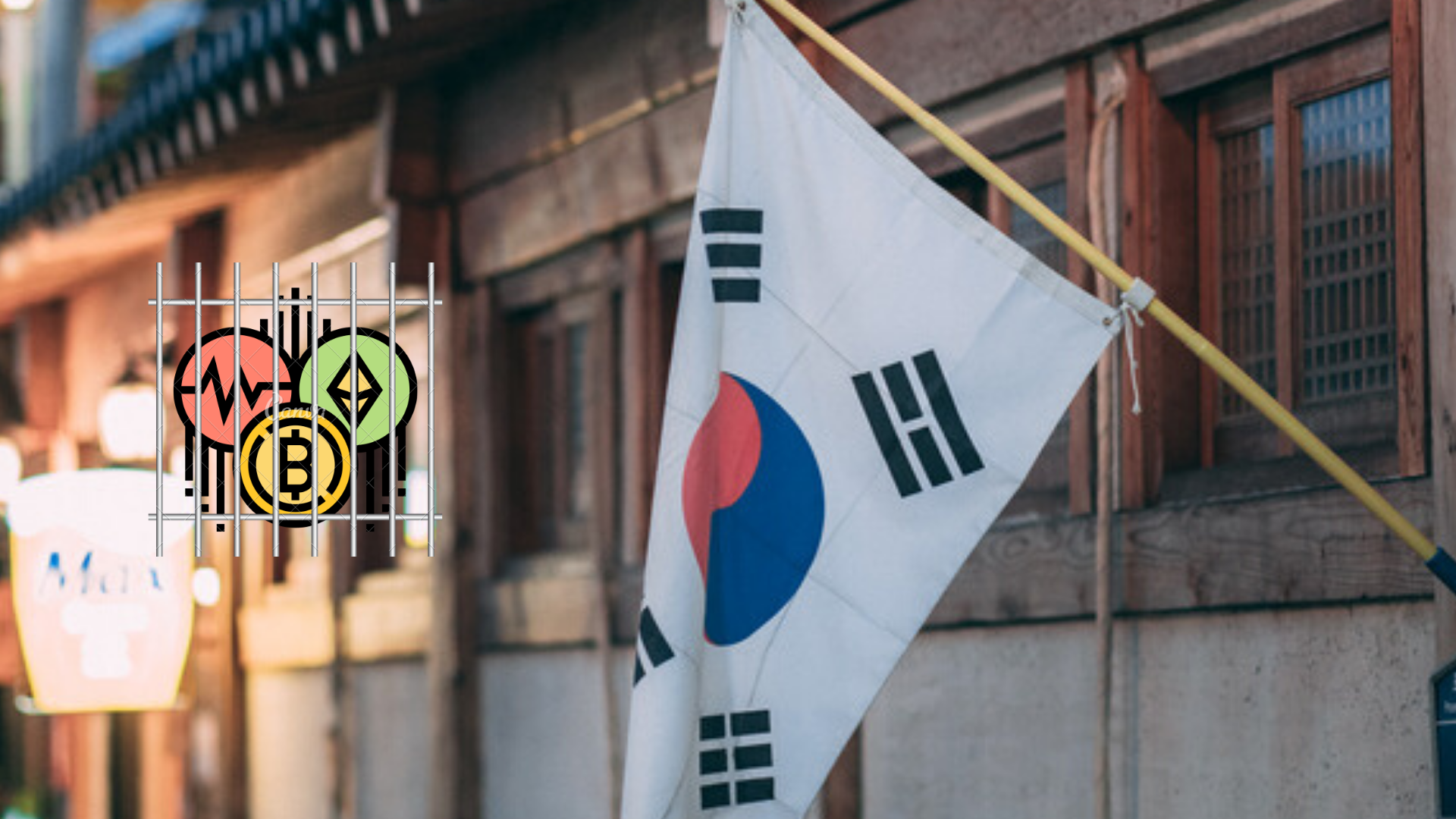 Tax evasion is an unfortunate but common affair in most countries in the world and spans a variety of methods. People devise new methods to evade taxes from the government, from not disclosing assets to hiding those under dummy entities. These days, people adopt a new method to transfer those assets into cryptocurrencies that usually aren’t liable for taxes in most nations.

However, tax departments do take notice once in a while regarding illicit transactions, which happened in South Korea.

According to a report by Korea Herald, the national tax service of South Korea identified 2,416 individuals who’ve hidden their assets in cryptocurrencies to bypass taxation.

The agency, in a statement, described that the evaders used Bitcoin, Ethereum and Ripple, among other cryptocurrencies, to avoid being scrutinized by the tax authorities.

Assets involved in tax evasion totalled about 36.6 million won ($32.24 million). NTS, the tax investigation body in South Korea, stated that currently, they targeted people with over 10 million won ($8,800) in taxes.

Although recovering cryptocurrencies is a tough task given the privacy-focused architecture of the technology, it’s remarkable that the tax authorities were able to recover hidden assets. The agency also issued the following statement:

“The recent probe was a part of our ongoing efforts to strengthen a crackdown on anti-social tax dodging. We will capture highly intellectualized (tax-evading) cases and quickly redeem their concealed properties.”

Which countries are the best f..