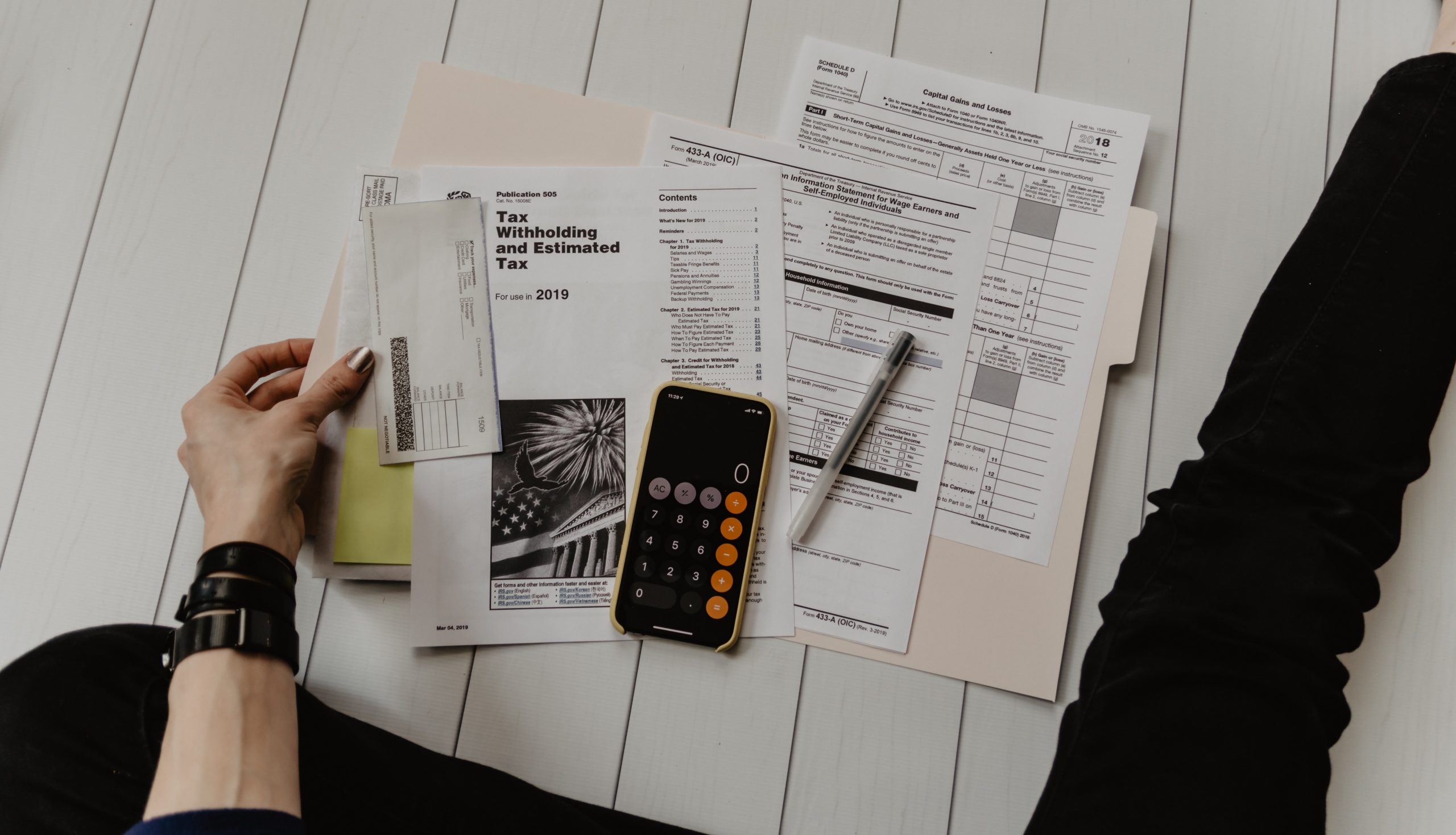 The city government of Seoul has announced the confiscation of cryptocurrencies worth 25 million won ($22 million) from individuals and company heads.

According to the report by the Korea Times, the seized crypto came from tax offenders identified by the city’s tax collection agency.

The Seoul office of the National Tax Service identified 1,566 individuals and company heads with overdue taxes. The office then proceeded to seize $22 million in cryptocurrencies held on three crypto exchanges.

South Korea recently passed a law that introduced a permit system on crypto exchanges. So, every crypto exchange has to report its operations to the Finance Intelligence Unit. The unit comes under Financial Services Commission which can obtain “real-name confirmed accounts” from commercial banks. Also, businesses have to file their crypto records just like their normal bank records to the same unit.

In the report, the city government revealed that the tax offenders have urged the government not to liquidate the seized crypto, stating:

“We believe the taxpayers expect the value of their cryptocurrencies to increase further due to the recent spike in the price of cryptocurrencies and have determined they will gain more from paying their delinquent taxes and having the seizure released.”

Bitcoin accounted for 19%, the largest portion of the $22 million. DragonVein and XRP had a share of 16% each. Ether contributed to about 10% of the confiscated digital currencies.

Meanwhile, South Korea’s cryptocurrency tax law will come into effect in January 2022. After that, for a crypto trading above $2,300, a 20% tax will be imposed.

Top NFT Games that you can Pla..