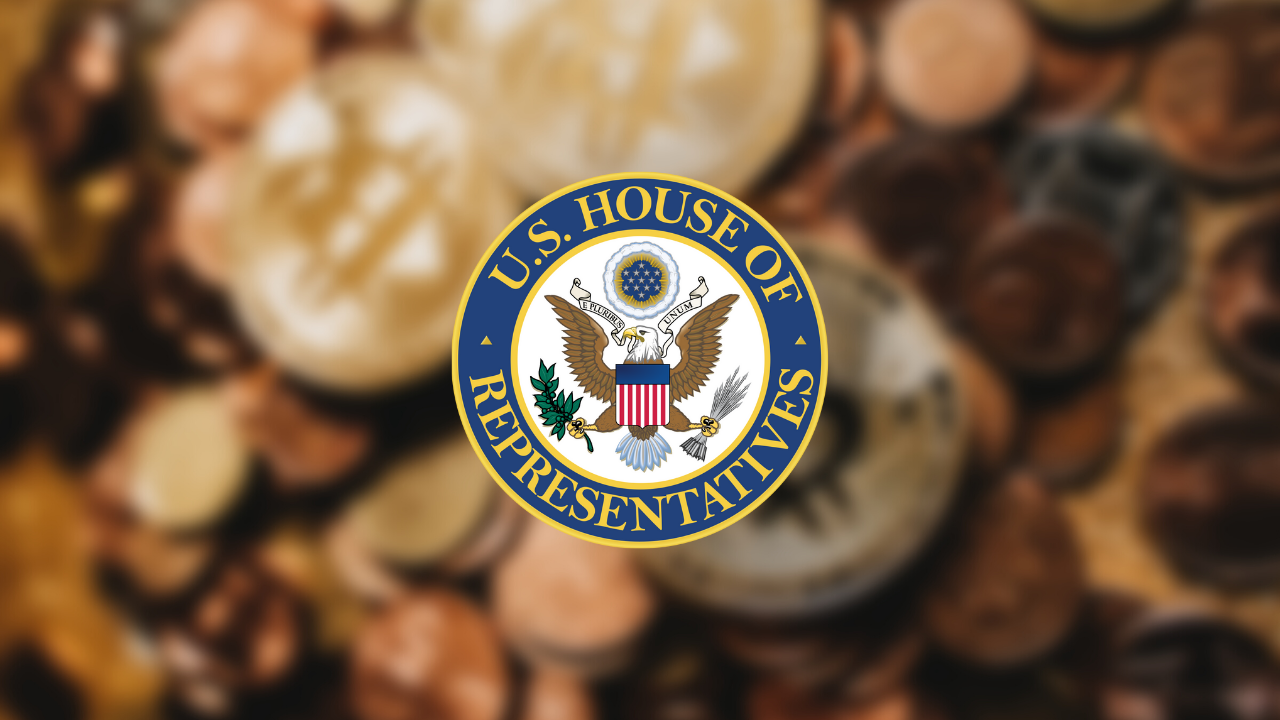 The government of the United States plans to incorporate crypto tax into their current structure. They’ve already included it in the new infrastructure bill. Moreover, the U.S. House of Representatives has finally voted in favour of this controversial bill to the Biden Administration.

The House voted in favour of the bill, having 218 ayes late Friday night. This accompanies fulfilling a key priority for the Biden administration. The controversy is whether an accompanying Democrat-led bill could also move forward. Previously, the Senate had passed the bill in August after lawmakers shot down any attempts at amending the crypto provision.

However, the new infrastructure bill with crypto tax provisions now moves from the U.S house to the President for his signature.

Although the U.S. House is majorly in favour of these crypto tax provisions, the crypto community is equally concerned about it. According to them, their concern relates to how the bill will expand the definition of a broker for Internal Revenue Service purposes. In fact, the reporting requirement would see all brokers report transactions under the current tax code.

The community is also concerned about the definition, which is too broad, involving entities like miners. This becomes a ‘taxing’ affair for them since they aren’t facilitating transactions.

Another thing to keep in mind is that, unlike the technology, the law written is much older, which has created fear in the industry.

Moreover, unlike other tax code violations, violations of 6050I are a felony. Lawyers have pointed out that applying this to cryptocurrencies and other digital assets like non-fungible tokens (NFT) will make it impossible to comply with the law.

Taproot, a long-anticipated upgrade of Bitcoin is finally activated