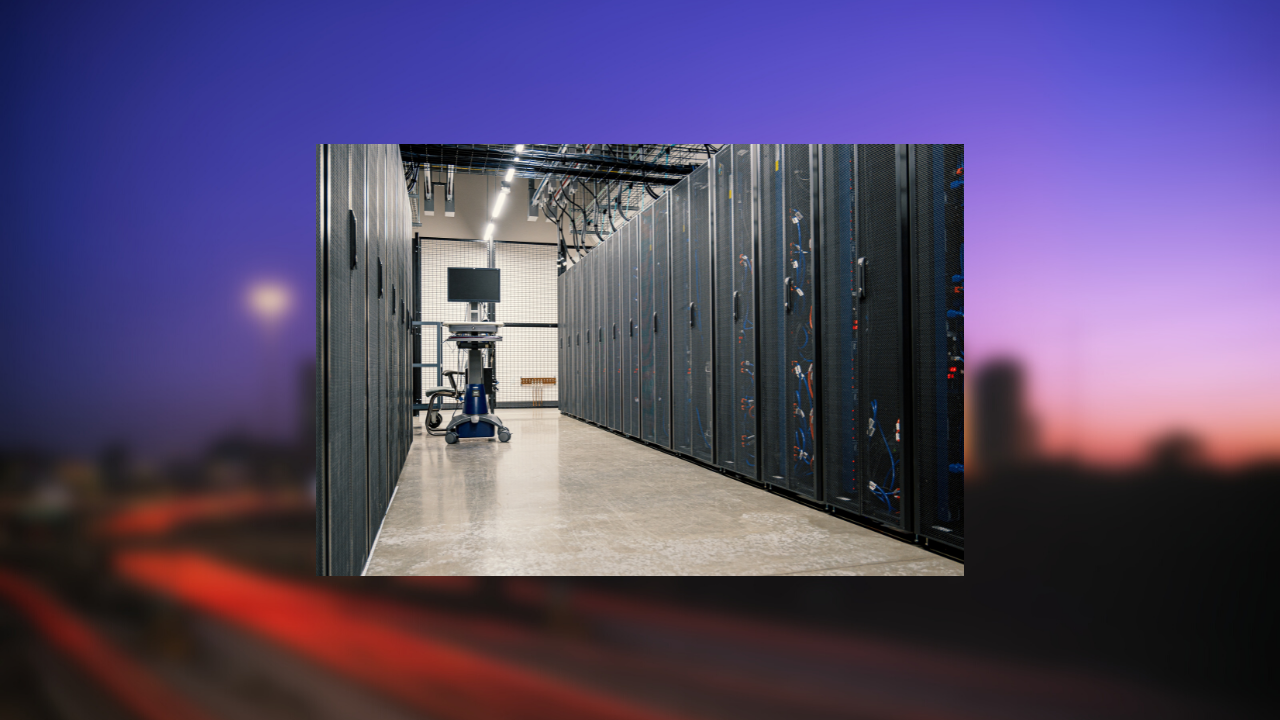 Crypto activity has seen sizeable growth in the United States. Many major crypto affiliated companies have already started their operations and more will follow up soon. Recently, Genesis Digital Assets, a major BTC mining firm, has started to build its new data center in West Texas.

According to the firm’s announcement on Monday, the new industrial-scale BTC mining center will have a capacity of 300 megawatts. Also, it will operate using unspecified “sustainable infrastructure”. In fact, the announcement of Genesis mentions the “Electric Reliability Council of Texas will provide energy to the data center.”

As of now, ERCOT supplies more than 26 million customers in Texas with electricity. In fact, wind and solar contribute to around 42% of its energy supply.

Talking about the firm, Genesis is one of the largest Bitcoin miners in the United States. As of now, the firm has stated to have mined more than a million-dollar worth of BTC. Also, Genesis’ data centers represented an operational capacity exceeding 170 megawatts or a total hash rate of 3.8 exahashes per second.

Besides this, the firm plans to add another 9.4 EH/s that will go “online during the next 12 months.” In the future, the company is aiming to surpass a total capacity of 1.4 gigawatts by the end of 2023. Also, as per its representation, Genesis states to represent 2.4% of the Bitcoin network’s total hashing power.

For the upcoming expansion, Genesis has raised a total of $556 million from two separate funding rounds in 2021. Also, the firm announced a $125-million equity funding round in July. Out of those funds, some went towards purchasing 20,000 Bitcoin miners from Canaan the following month.

The Sandbox, a Metaverse Start..