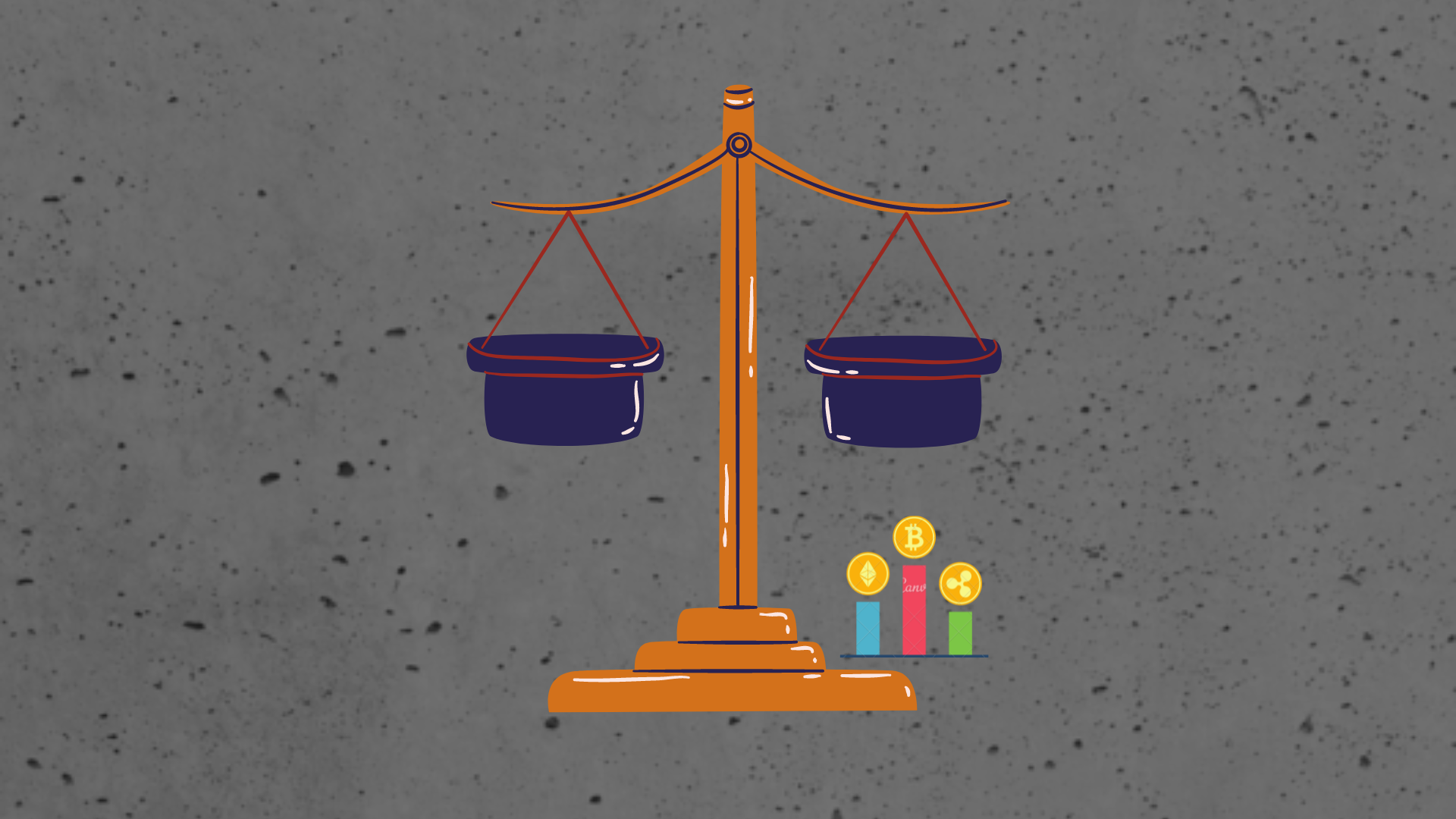 After sustained plunges in the crypto market for a week or so, U.S. regulators and lawmakers may be revisiting legislation for crypto assets.

According to a May 20 report by Bloomberg, Washington’s financial regulators are still unsure regarding the regulation of these volatile markets. As banking regulators testified on Capitol Hill on Wednesday, the Federal Reserve’s Vice Chairman of Supervision, Randal Quarles, stated:

“We are in the process at the Fed of studying the various ways to address this issue.”

Even though Bitcoin and cryptocurrency markets are volatile by nature and large corrections of this magnitude have been the norm, financial regulators appear unnerved with the latest incident.

Acting Comptroller of the Currency Michael Hsu said he and other regulators have discussed setting up an inter-agency task force on crypto tokens. Meanwhile, Senate Banking Committee has also voiced concerns regarding the volatility of cryptocurrencies.

“It tells me that fintech companies and others operating outside the regulatory system can pose a danger. I don’t know the solution yet with these, but it’s cause for concern.”

Earlier this month, Securities and Exchange Commission Chairman Gary Gensler advised lawmakers on one change that he thought is granting the SEC clear authority over crypto exchanges.

Turkey imposes ban on usage of..