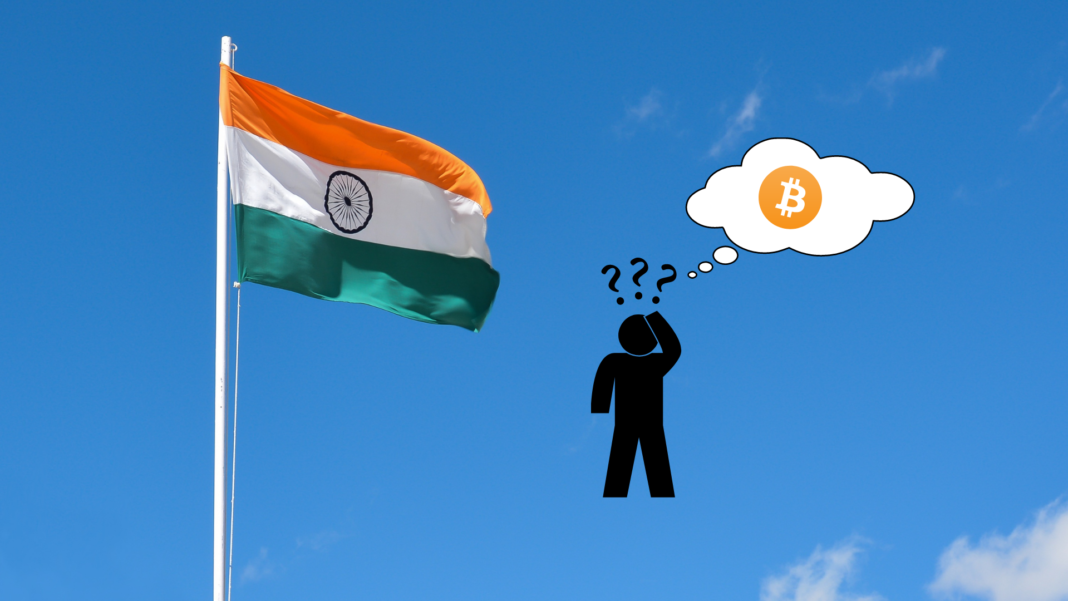 Amidst the global fall in the crypto space, The Indian government is looking to have a fresh panel of experts for studying the possibility of cryptocurrency in the country.

According to a report by The Economic Times, The Indian government finds a blanket ban on crypto assets to be outdated. Former finance secretary Subash Garg headed the committee recommending such action.

This ‘proposed’ committee aims to explore the use of blockchain for technological advancement and suggestions for regulating cryptos as digital assets instead of currency. The committee would also look at ways to operationalise the Reserve Bank of India’s proposed digital rupee.

However, these discussions are at an early stage according to the report and no formal resolution has been passed yet.

The committee would consist of members from the crypto and banking industry forums and the Minister of State for Finance and Corporate Affairs, Anurag Thakur. The committee could also have representation from the opposition party.

Although things can’t be said for sure, it looks like the Indian government is taking on a ‘calibrated’ approach towards regulating cryptocurrency, just like Finance Minister Nirmala Sitharaman and Anurag Thakur have been publicly stating.

The Cryptocurrency and Regulation of Official Digital Currency Bill, 2021 was scheduled to be tabled in the Budget Session in March. It was deferred for unknown reasons.