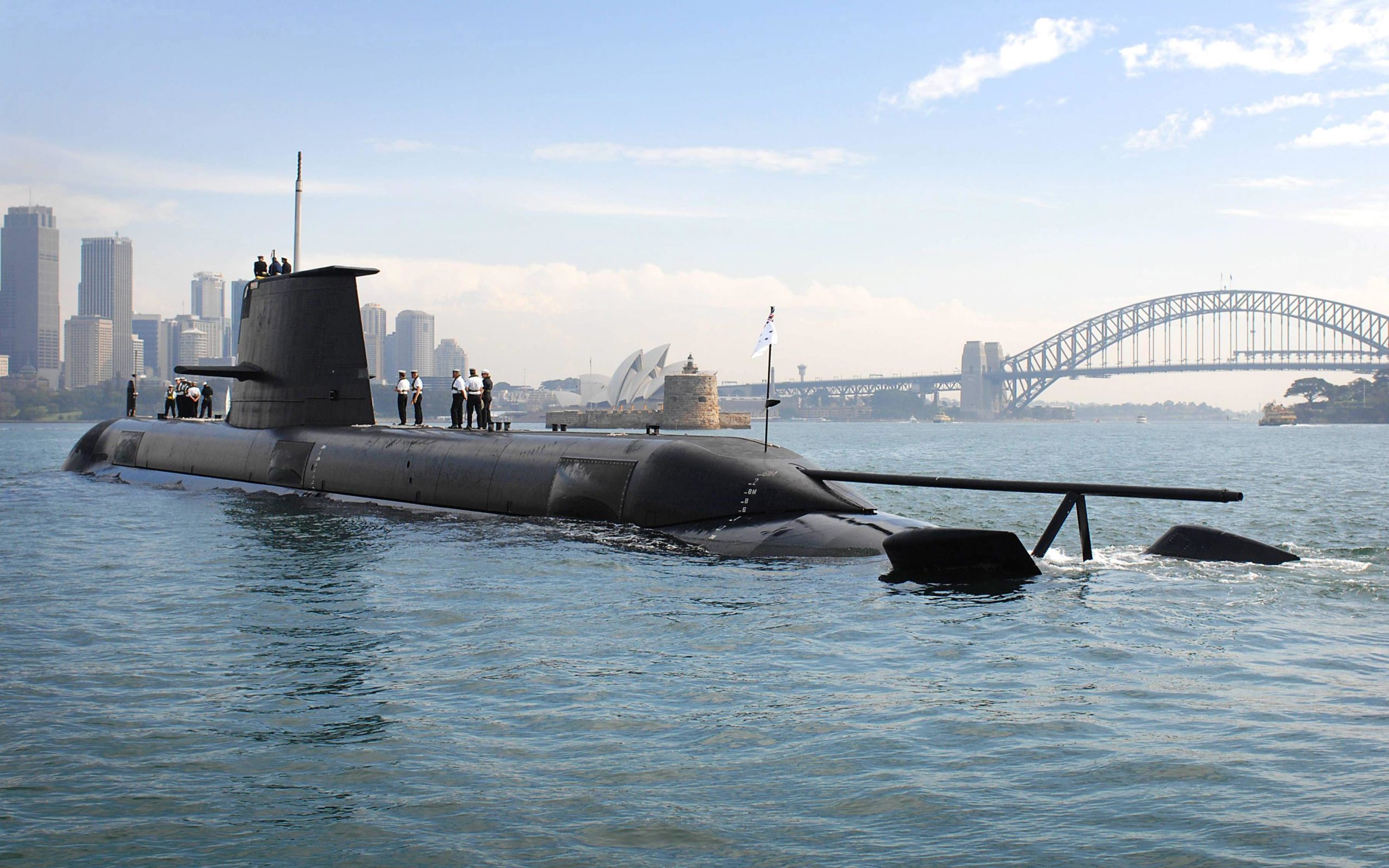 US Navy Engineer and his wife have been charged with allegedly selling nuclear secrets to a foreign state representative. The FBI detained Jonathan Toebbe and his wife Diana in West Virginia on Saturday, Justice Department said in a statement.

The couple allegedly tried to sell nuclear submarine design data hidden in a peanut butter sandwich. They thought they were in contact with a representative of another country who was an undercover FBI agent. Both of them are now facing charges under the Atomic Energy Act.

Jonathan worked under the US Navy’s nuclear propulsion program and had a national security clearance, whereas his wife was a high school teacher.

In April last year, the Justice Department revealed that he sent a package to an unnamed foreign government carrying restricted data and a cryptic message suggesting a clandestine relationship, hoping they would buy more data from him.

He then went on and allegedly began writing to an individual through encrypted email. Then, hoping that it was a foreign representative, he proposed a deal having no idea that it was an FBI agent.

After months of talking, he made a deal to share secret information in exchange for around $100,000 in cryptocurrency, knowing that it was virtually impossible to track them.

Earlier this year, the couple travelled to West Virginia to drop off the data. With his wife on the lookout, he “placed an SD card concealed within a half-eaten peanut butter sandwich” at a pre-discussed location.

After the “foreign representative” collected the SD card, he would then get the decryption key after the payment was done.

Just like this, they performed another dropout, this time in a chewing gum bag. And finally, the FBI arrested the couple when they appeared for their third dropout. The couple is now set to appear in federal court soon.

Crypto-Assets are not too risk..