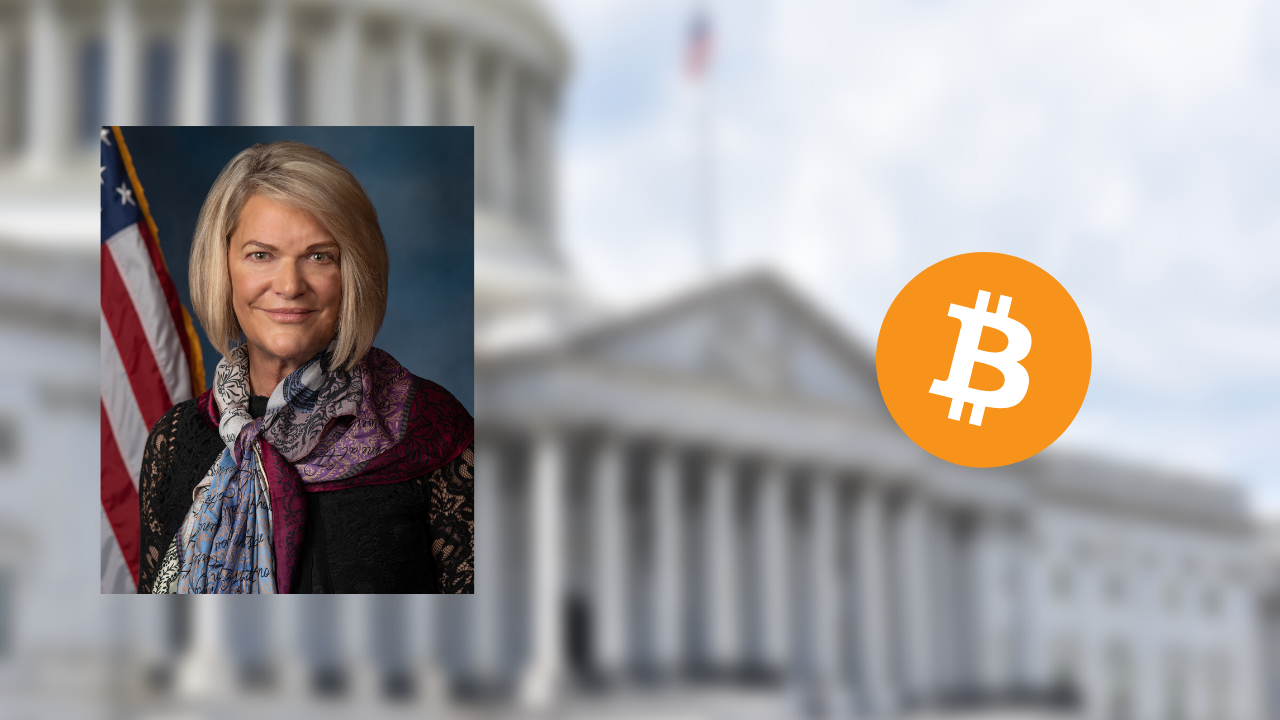 An influential individual investing in particular crypto often increases the assurance and boosts its adoption. It’s a major reason why Bitcoin is the premier crypto in the world right now. Many influential people around the world have stated their Bitcoin purchases in the past. Generally, a lot of revelation of this sort not only pushes the price but increases its stability in the market. Recently, Senator Cynthia Lummis, a Republican from Wyoming, has disclosed her Bitcoin purchase.

The Republican Senator stated to have total Bitcoin assets worth $50,000 to $100,000. This is considering the price of the crypto on 16th August. The purchase came to light out of the 45-day reporting deadline of the stop trading on Congressional Knowledge (STOCK) Act.

She is known for her bullish views on the premier crypto. Moreover, she has touted Wyoming to develop financial institutions to work with the crypto world. In an interview with CNBC, she made her first BTC purchase in 2013 for $330 per token. She added that she had owned five bitcoins as of the end of June.

According to the 2012 STOCK Act, members of Congress have to disclose their purchase of stocks, bonds, and commodity futures. Moreover, they have to do so within 45 days of the transaction.

Assets like mutual funds, ETFs, and T-bills don’t have to follow the 45-day requirement. Basically, different reporting schedules prioritize the disclosure of trades.

A spokesperson at Lummins’ office stated the delay of disclosure:

“Once we realized it we worked with the Ethics committee to fix it. It was an honest mistake, and the issue has been resolved without penalty.”