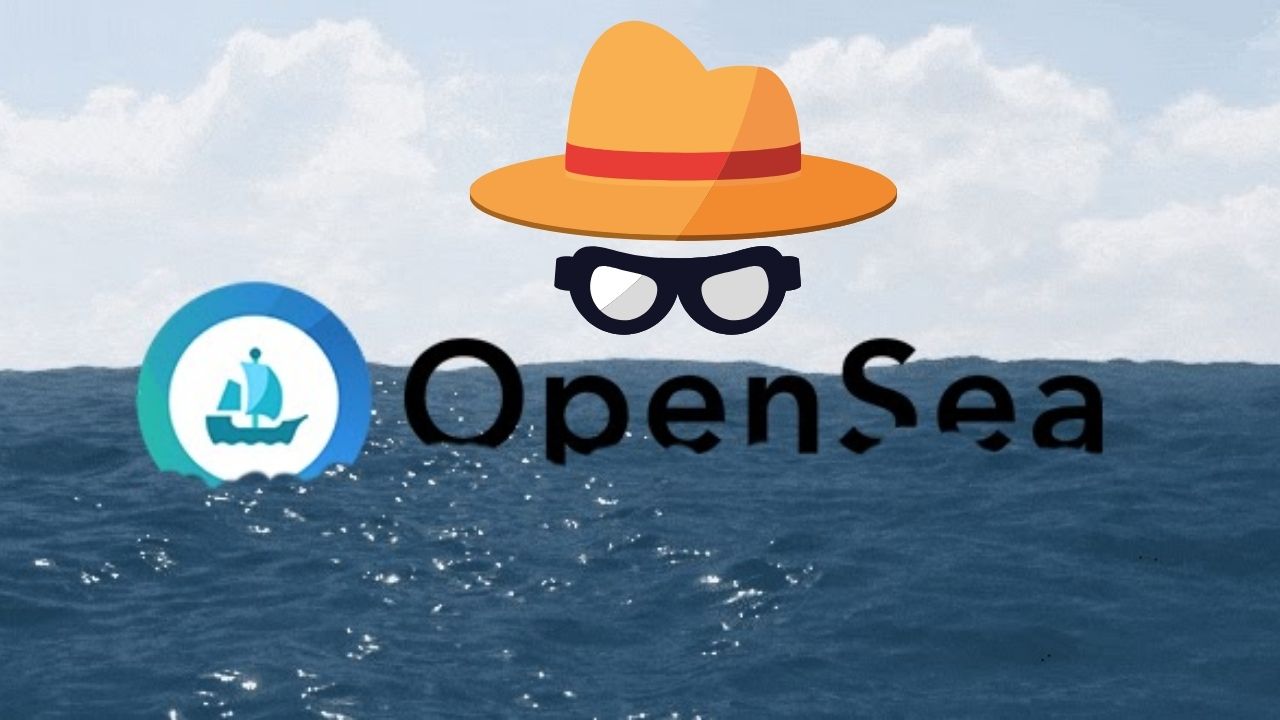 OpenSea, “eBay of NFTs”, is involved in a scandal after admitting that one of its workers traded digital crypto assets using platform insider information. As a result, non-fungible tokens (NFT) backers are reminded that despite the promise by major players, NFTs remain a speculative asset. Casual collectors will need assurance that the system is not rigged in favour of insiders.

In a blog post, OpenSea appeared to accept the occurrence and wrote, “learned that one of our employees purchased things that they knew were set to display on our main page before they appeared there publicly.” The corporation did not identify the employee but stated that an “immediate” review of the situation was being conducted. The business, which was recently valued at $1.5 billion after raising a $100 million Series B round from Andreessen Horowitz, stated in an anonymous blog post that the episode was “extremely disheartening.”

The company CEO tweeted that they are running an internal inquiry. We are committed to doing the right thing for OpenSea users, Devin Finzer Opensea CEO.

According to OpenSea, the staff is now explicitly prohibited from “using proprietary information to purchase or sell any NFTs, whether available on the OpenSea platform or not.”

NFTs are digital assets that represent real-world items. NFTs are not interchangeable and are different from cryptocurrencies which are fungible tokens. So what does it mean they cannot be traded the way cryptocurrencies.

In the wake of the unfortunate inside trading at OpenSea, there is demand from some crypto investors that they should be regulated to safeguard their interests. However, it is too early to say whether it will happen soon because Cryptocurrencies are feeling the heat of Regulators, and NFT is still not on their radar.

REALM: Things you need to know about the AR-based NFT platform