That clears the fact that the bank will only be utilizing the CBDC for wholesale payment needs. The bank’s Governor further revealed it.

The Bangko Sentral ng Pilipinas (BSP) has been interested in digitizing the payments method in the country for quite a while now. Including payments through QR codes and electronic fund transfer services namely PESOnet and InstaPay.

CBDC in the Philippines

Bank’s Governor Benjamin Doikno announced on Tuesday. He is clearing any doubts regarding CBDC, that he views CBDC as only suitable for wholesale payments for now.

“We are also looking into the digital currencies as the other banks in the world. That will be the modality for the thing, but not retail. We will further perfect that and will go into CBDCs maybe at some point in the future. But this will be Wholesale rather than retail.”

However, this is not the first instance Benjamin has expressed his and the bank’s views on CBDCs. Earlier this year, in May, the bank published some survey results about CBDCs in the country.

At that time, Benjamin accepted that the bank had been looking and observing the possibility of CBDCs and learning from the Central Banks of other nations.

However, he failed to indicate anything about if the Central Bank would move forward with this plan soon or not.

The Philippines has often been caught lagging behind some of its peer nations, which are much more attentive and aggressive with their CBDC plans. Currently, Thailand is leading the Southeast Asian region by conducting experiments and surveys on domestic and international levels.

Binance US to close Pre-IPO Fu..

Shiba Inu is now supported by .. 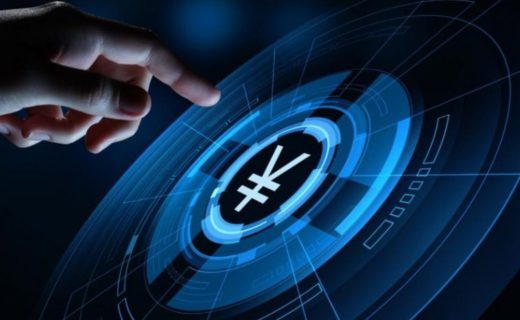