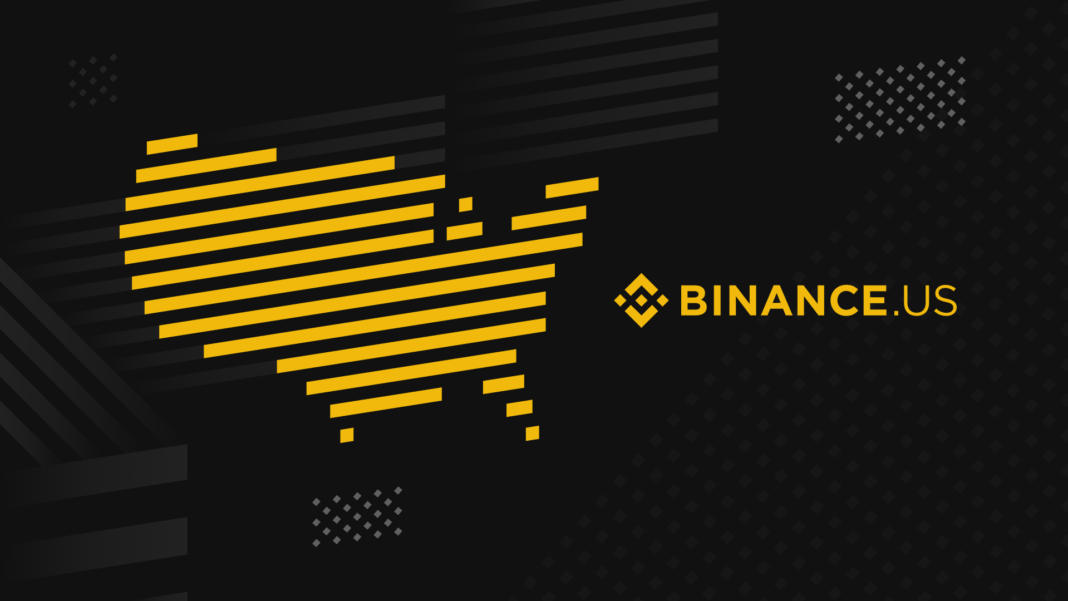 The founder and CEO of Binance’s parent company, Changpeng Zhao, said at the Bloomberg New Economy Forum in Singapore on November 19 that the exchange will soon be closing a pre-IPO funding round.

Binance is an international crypto-exchange that Zhao started in 2017. The firm has also furnished an entity for its global headquarters, Zhao reported. The CEO also added that the firm is in talks with financial regulators worldwide; a few are Frace, the UAE, and Singapore. In addition, the exchange is currently exploring options for its headquarters to launch an IPO.

He also sighted that he thinks that the future holds wondrous secrets. He thinks that in about a decade, the world might have to see crypto exchanges merging with stock exchanges.

In the same forum in Singapore, Zhao said that the only thin line between Binance and Binance US is that he acquires a seat on Binance US’s board. He claims that he isn’t much involved in the day-to-day crypto transactions but still keeps timely tabs on the activities.

Zhao also hinted that the exchange is looking into lowering the fees for the users; To attract that, this could maximize the shareholder value in the long run.