More
HomeNewsFounder of FTX, SBF extradited to US
News 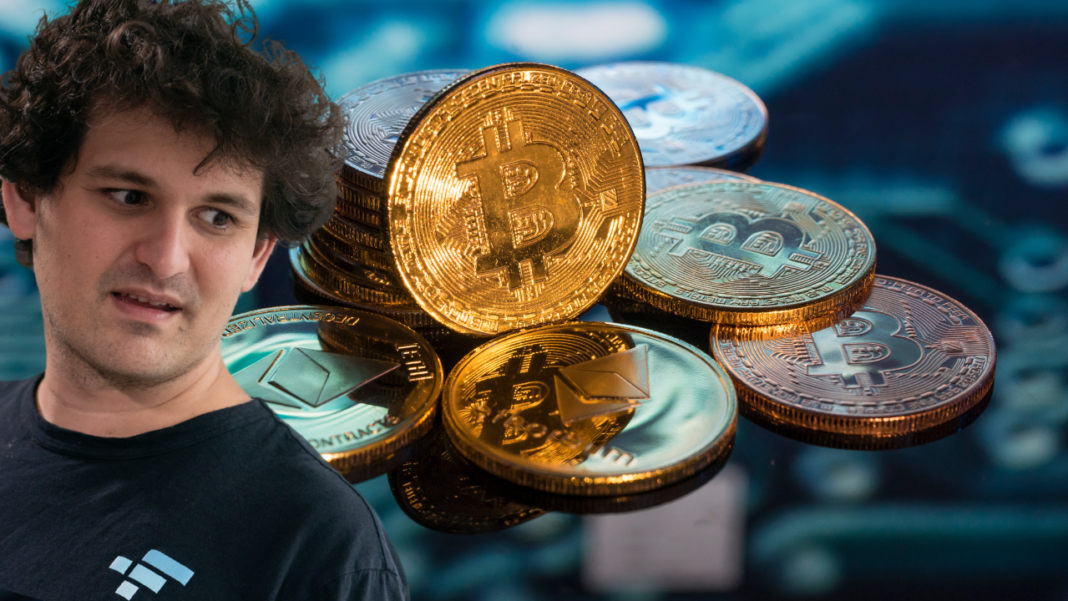 The founder of FTX, Sam Bankman-Fried, has apparently signed up to be extradited to the United States. SBF and FTX have recently been the focus of the entire crypto industry.

As a result of the collapse of FTX, investors lost billions of dollars; the exchange declared bankruptcy, and Sam Bankman-Fried resigned as CEO. The United States sought SBF’s extradition after SBF was arrested in the Bahamas.

Doan Cleare, acting commissioner of corrections for the Bahamas, said to Reuters that the documents for SBF’s extradition were signed on Tuesday.Securities and Exchange Commission (SEC), Department of Justice, and Commodity Futures Trading Commission are investigating SBF. The current report about the SBF decision will calm the confusion over his extradition to the United States. He faces a variety of charges, including money laundering and securities fraud.

As of now, Fried is being held in the Bahamas’ Fox Hill prison. As soon as he is extradited to the United States, he will likely be held at the Metropolitan Detention Center in Brooklyn. In addition, a hearing has been scheduled for SBF within 48 hours of his entry into the country.

The catastrophic collapse of the FTX exchange not only destroyed SBF, but also shaken the entire cryptocurrency industry. In fact, the market didn’t expect the collapse of one of the biggest cryptocurrency giants as it was slowly recovering from Terra’s fall in May.