After 4 years of development, Sandbox Metaverse is to launch on Nov 29 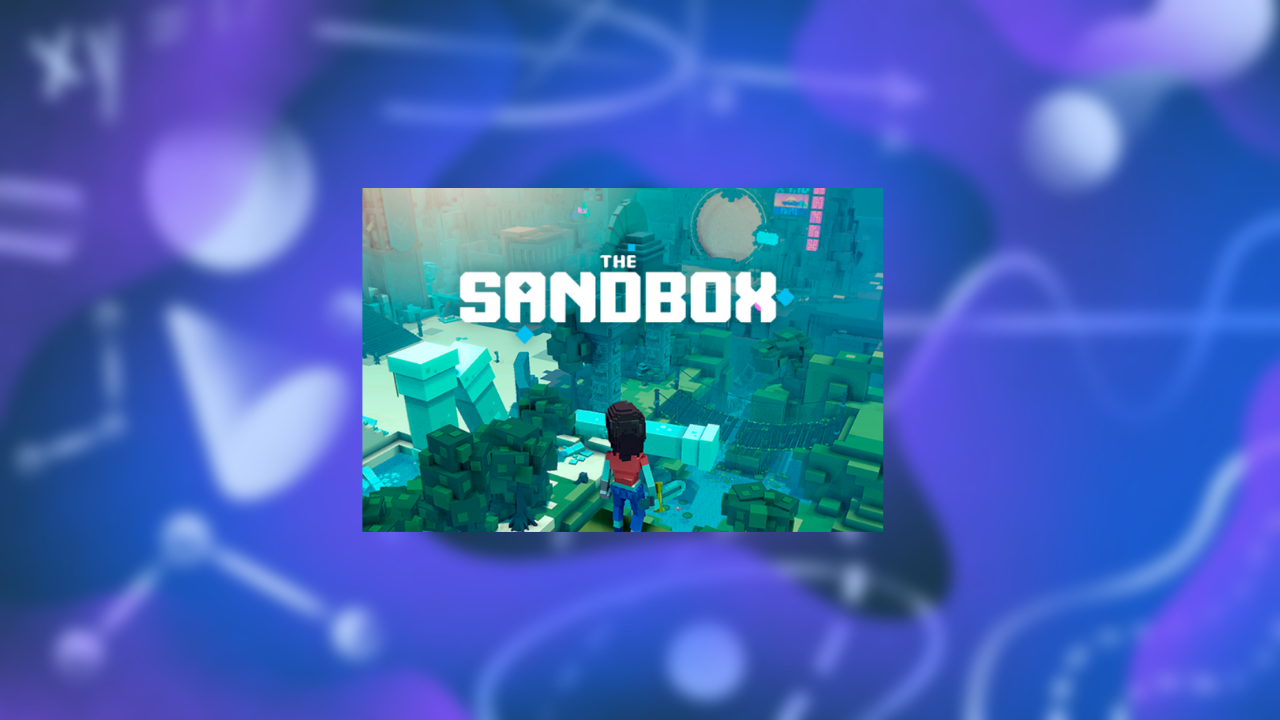 The Sandbox is a virtual property and gaming metaverse developed by Animoca Brands. After 4 years of development, the company is finally opening up an alpha launch for the first time this week.

Players can enter this multi-week play-to-earn (P2E) alpha event. However, only a handful of lucky players will get to enjoy the full experience.

Users can monetize their time spent in the metaverse via a play-to-earn model offered in the Sandbox virtual gaming world. Moreover, players can purchase land and create nonfungible tokens (NFT) within the game and earn the Sandbox token (SAND) through the completion of various quests. Besides this, they can stake the token too.

According to that announcement, the event will start on November 29 at 1 PM UTC. Also, the event will run until December 20. In fact, 5,000 users have the chance to earn up to 1,000 SAND (worth around $3,500 at current prices) and three exclusive NFTs via time spent across 18 experiences developed in the Sandbox teams.

The team will release a special NFT ticket named Alpha Pass. An Alpha Pass will grant full access to all the 5,000 individuals. Users can grab one through the raffle for Sandbox Landowners or via the social media contests over the three-week period. Also, users can buy these golden tickets at OpenSea’s secondary market between November 29 and December 19.

Players without the golden pass can access three experiences and the Alpha hub. The alpha hub is a multiplayer gaming mode featuring a range of locations and quests. However, users aren’t eligible for P2E rewards.

What is the Bitcoin Scam that ..