Can blockchain redefine the digitization of land records? 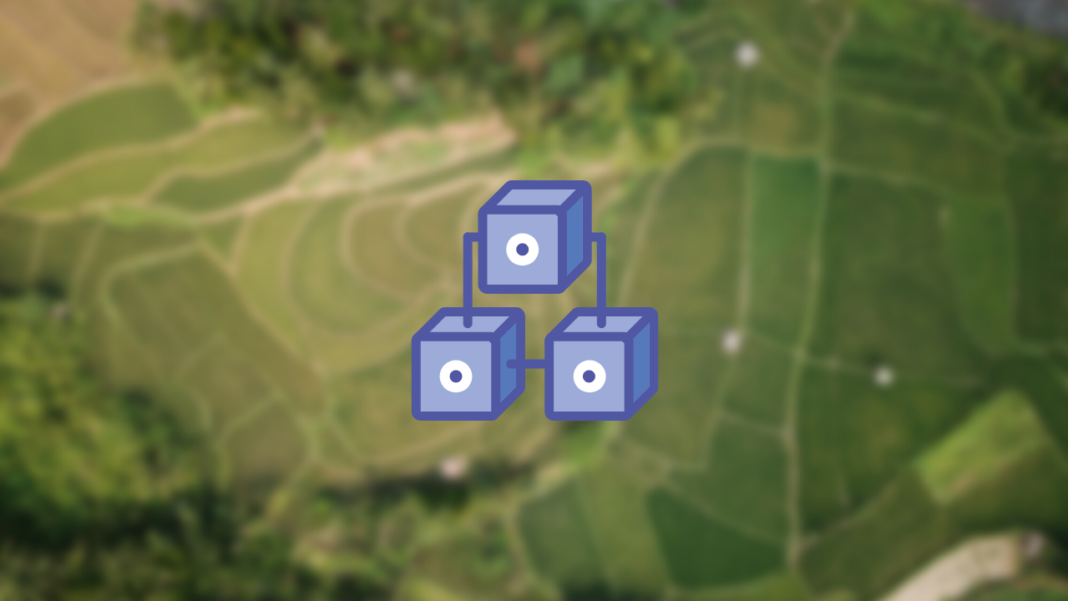 Blockchain technology is easily one of the most popular up-and-coming technologies to date. And there’s a reason for that, a big one. We all know that Blockchain is an electronic record of information requiring digital security through cryptographic algorithms. What this means is: all data stored in a blockchain is immutable. In simple terms, you can’t alter the piece of data once it enters into a blockchain.

Today, we’ll discuss the application of blockchain technology in the digitization of land records.

Taking the example of India, the country has over 2.5 million hectares of land under disputes at all levels of courts. Moreover, this involves 7.7 million people and unfortunately contributes to about 66% of India’s pending court cases.

According to some rough statistics, an average pendency extends from an average of 20 years. A major reason for all this hindrance is the challenge to authenticate a land registration. Currently, the process of land registration involves the Government, two parties of interest, banks, registrar, witnesses, and other minor organizations such as stamp vendors, agents, advocates, and document writers.

Unfortunately, the overall process is very low on efficiency and required an average of about 30 days to complete. Such a major delay poses the risk of data loss & modification.

So, effectively the main drawbacks of the current implementation are:

How will blockchain technology help in fixing the Land Records?

While India, specifically the Indian Government, hasn’t clarified its stance on crypto, it is making inroads with blockchain technology. Not only have many state government authorities initiated the progress of applying Blockchain in multiple sectors, but even state governments like Andhra Pradesh have taken a step in that direction.

It can potentially demonstrate the integration between various government entities such as the state municipal or the water department.

However, the state of this technology is still ‘nascent’ in India. This is mainly due to the poor collection of data in the early years. Since the records were all on paper, the scope of multi-ownership and missing documents was pretty high. While Blockchain has made this complex structure easier and faster, the input data still has to become a Computerized Land Record or CLR.

The Indian Government has also devised a Digital India Land Record Modernization Programme (DILRMP) to tackle the upcoming requirements of technologies like the Blockchain. Not only that but computerization of land records provide all the abovementioned benefits, severely reducing the time in such processes.

DILRMP is divided into 2 sub-sections:

Let’s answer the question we asked above first. Can Blockchain redefine the digitization of land records? If you’ve read this far, you’ll say affirmatively that yes we Blockchain can bring a fresh breath of air to this complicated process.

Once the land transfer task completes, the information is automatically updates and saved on that blockchain platform. Moreover, his process is the safest and tamper-free mode of the operating system. No one can change the legal right of the ownership, and no one can damage the data asset; others cannot make a change in that transaction and ownership.

Also, the history of past transfers of ownership uses to help in verifying the current legal owner of the land. Other than that, there is no need for authority in the Blockchain, which is a huge advantage in today’s world. Overall, Blockchain can and will definitely help digitise land records, which will help not only in the current times but also in the future.