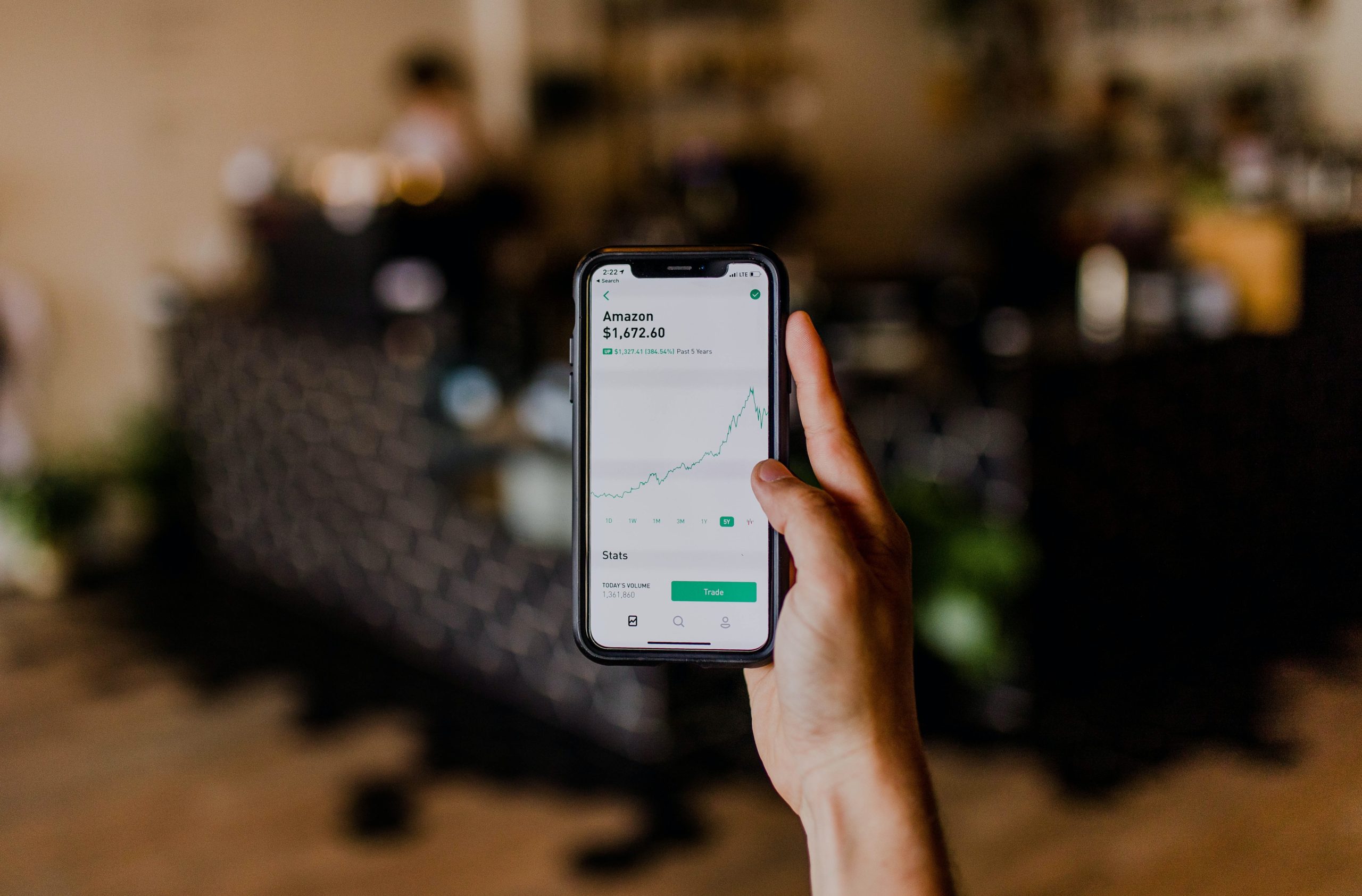 Things seem to be going really well for the securities-trading company Robinhood, as its app has been downloaded by 2 million people this past week according to the data by SensorTower.

It is a staggering 400% growth which is seems to be the case for a lot of similar apps like Webull, Fidelity and TD Ameritrade off-late. All this happened after the heated exchange of posts between a group of people on Reddit and TheWall Street with the valuation of a Gaming merchandise and Video game retailer GameStop.

GameStop is a brick-and-mortar business which was facing heat like many others due to the ongoing pandemic. So, the general public adopted online shopping rather than stores.

All this led to the investors and Wall Street betting against the video game retailer stock for quite some time, believing that the model is suitable for the current situation.

A lot of people weren’t pleased with that. The result of which was a stock market research group on Reddit named WallStreetBets, whose members started encouraging others to buy the company’s shares from collapsing.

Eventually, a lot of investors bought in, which made the share price skyrocket reaching as high as $350 at one point, shocking a lot of folks at the Wall Street -understandable since it was $18 at the beginning of this year.

This move squeezed the hedge funds that had bet against stocks like GameStop and AMC Entertainment. The rampant volatility dented the major averages, which had their worst weekly sell-off since October.

After the requirements by Depository Trust & Clearing Corp. jumped from $7.5 billion to $33.5 billion, Robinhood and others started limiting the number of shares for the particular stocks. While only allowing one share to be bought, the firm also increased the margin requirements on certain stock and options.

These limitations faced severe backslash from clients who felt their hands were tied by the firm whose motive was to democratize investing. Denouncement of the app started happening which was all over Twitter the following day.

Even though the backlash was severe, the company is still having a wave of customers and is trying to keep up with such the very large number of registrations. Also, the app cut down its list of restricted stocks from 50 to 8 this Monday.

Miami to start paying their em.. 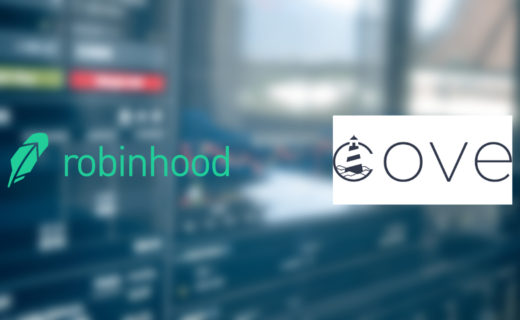 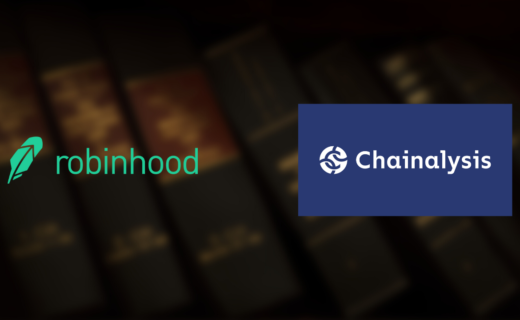 Robinhood looking at boosting its compliance via partnership with Chainalysis 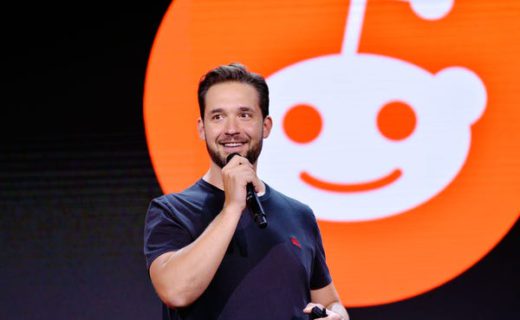