An Argentinian Province plans to issue its own stablecoin 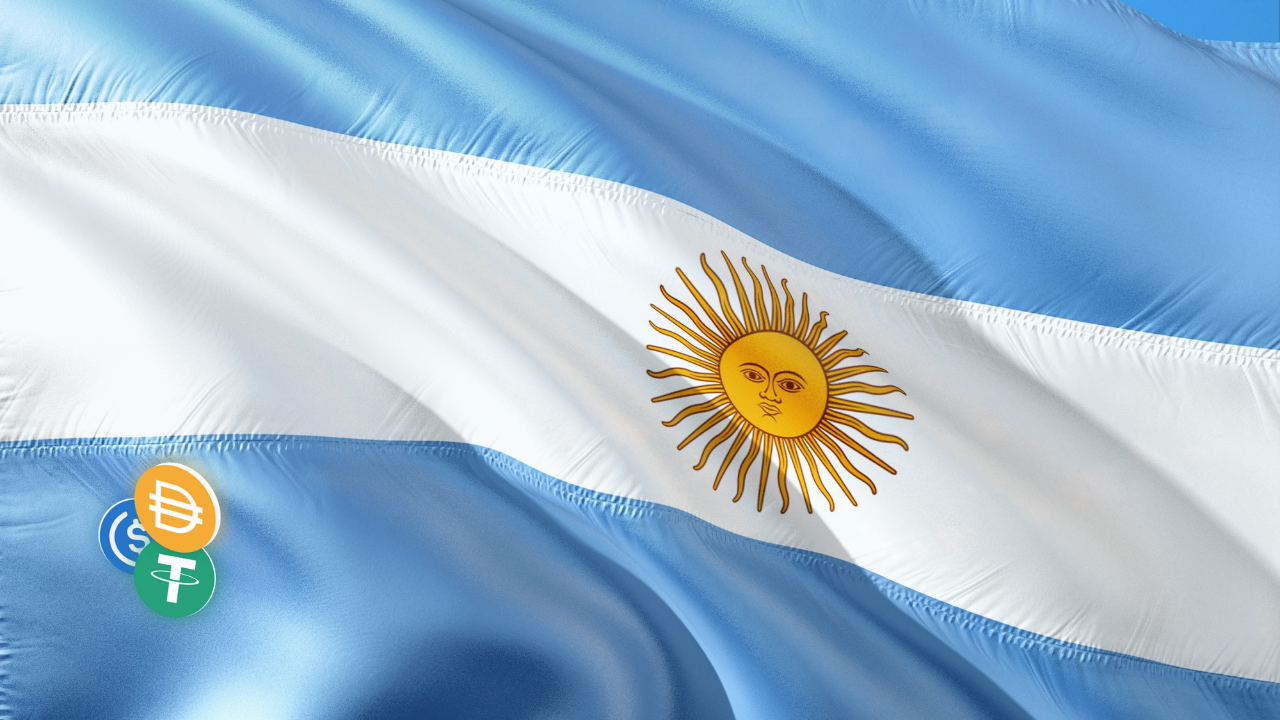 Misiones, a province in Argentina, plans to issue its own stablecoin. The province has planned an economic plan seeking to modernize its structure by implementing blockchain and crypto technology.

Stablecoins usually have an algorithmic backing by USD reserves as well as other collaterals. However, the actual amount regarding this isn’t clearly available, which raises some doubts about their stability. Nonetheless, Stablecoins are generally much more stable than cryptocurrencies.

Misiones can use this stablecoin as a financial tool in transactions within the country and around the world. Basically, the province has pushed out a law that aims to digitize many works Misiones does today. This also includes issuing documents and certificates.

On this occasion, Carlos Rovira, one of the proponents of the law, stated:

“The implementation of blockchain technology tends to favour de-paperization, generating a fundamental impact on the policies for the care of biodiversity involving all species of plants, animals, microorganisms, and their genetic material.”

The blockchain initiative also aims for ‘green credentials too. One of the objectives of this law is to support the issuance of a ‘green bond’. A ‘green bond’ will certify the ecological contributions that the province makes to the world. It will be issued on the top of the blockchain certifying in an unalterable way.

Currently, technical details about this one aren’t out yet. Also, the new regulation doesn’t define whether the province will create its own blockchain or issue these initiatives on an existing blockchain.

Crypto Industry had mixed reactions to the U.S. Stablecoin report