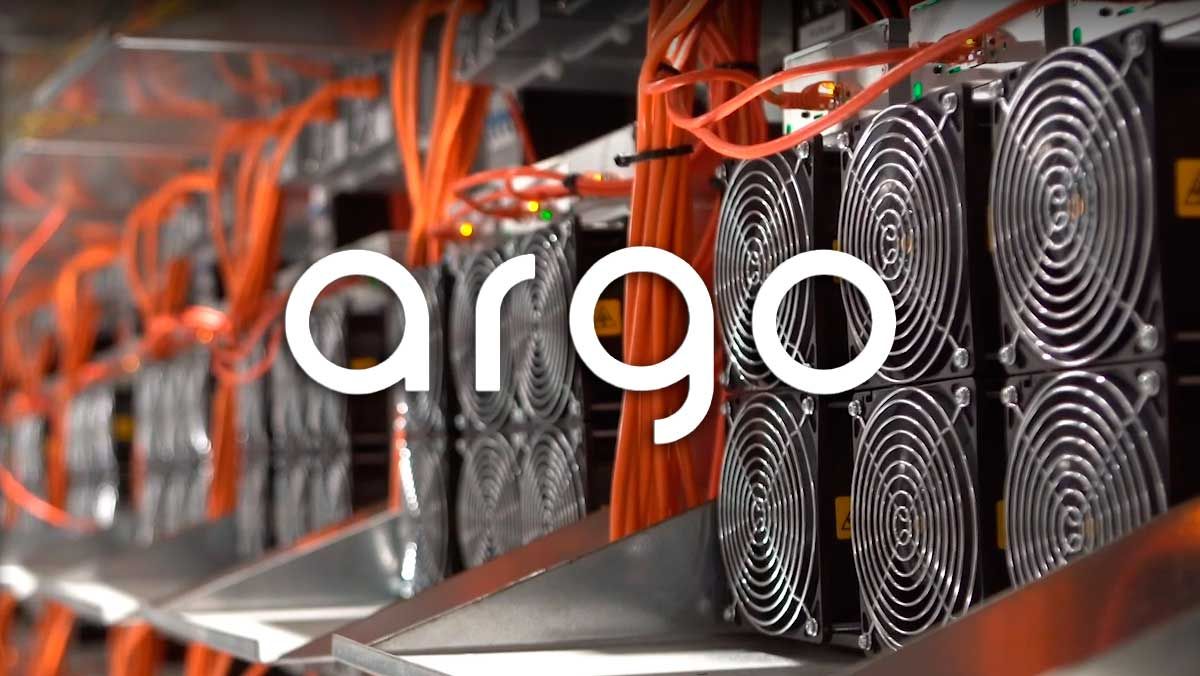 Argo Blockchain pocketed a record revenue of $26 million after mining nearly 600 BTC for the third quarter.

The London-headquartered company reported that it had mined 597 Bitcoin (BTC) and “BTC equivalents” during the third quarter of 2021. At current prices, Argo’s Bitcoin haul would be worth roughly $36.5 million.

As of Saturday, the firm had amassed holdings of 1,836 BTC (roughly $113 million at current prices).

Argo also reported a gross margin of 120% and a mining net margin of 85%, estimating it cost the firm just $6,293 to mine each Bitcoin on average. Overall, the firm generated record revenue of $26 million and pocketed $17.3 million in net profits.

For the nine months ending on Saturday, the firm’s revenue and net income were $67.9 million and $27.1 million, respectively. In the first half of 2021, Argo reported revenue of $42.3 million.

Argo in March bought a 320 Acre plot in Texas and provided it with 200 megawatts of renewable energy to aid the expansion of its mining operations.

CEO Peter Wall attributed the profitable period to growth from its Helios facility in Texas and Sept. 23 initial public offering on the Nasdaq, stating:

From breaking ground on our sustainable cryptocurrency mining facility in Dickens County, Texas to our public listing on Nasdaq in the United States, this quarter has been pivotal as Argo continues to scale.

The company in August claimed that its crypto operations were not affected by climatic changes.

Argo had secured a $25 million Bitcoin-backed loan on Sep. 10 from venture firm Galaxy Digital, which will help further develop the Texas facility.

The company also entered into a purchase agreement for 20000 Bitmain Antminer S19J Pro machines for the new facility.

The delivery of this facility is expected to be in the Q2 of 2022, with the new hardware increasing Agro’s total hash rate capacity to around 3.7 Exahashes up from 1.07 at the end of Q3, 2021.