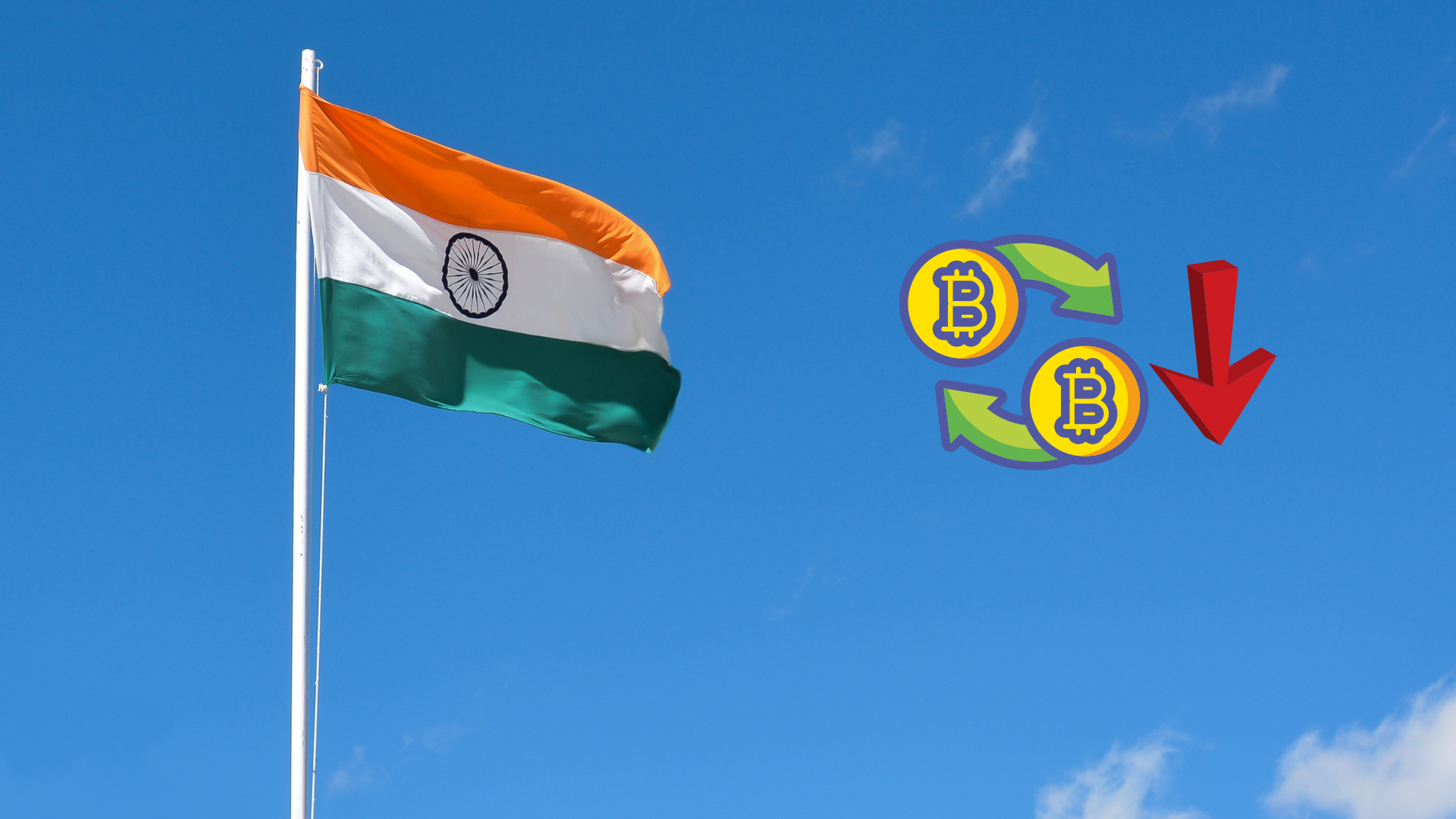 Changpeng Zhao, Binance CEO has asserted that a lack of understanding among Indian regulators and regulatory inconsistency are potentially taking away multiple multi-billion-dollar companies from India. He said it In an interview given to Economic Times.

This comment comes amid rumors about major Indian banks steering off their payment gateway services to crypto platforms in India.

Zhao said that it is not a wise thing to cut off access to crypto exchanges. He believes fear or lack of understanding be the reason for that. Many major countries like the United States, The European Union and United Kingdom have created specific legislatures pertaining to cryptocurrencies. Zhao believes that with time as more and more countries join the suit, protecting the countries’ legacy institution will get even tougher.

Due to regulatory concerns, Zhao’s company Binance can only support WazirX in a limited manner. Binance had acquired the Indian crypto exchange in 2019. Since banks are cutting ties to crypto exchanges, it isn’t possible for WazirX to gain banking access. Although Binance and WazirX are trying to increase understanding of cryptos among regulators, there hasn’t been any discussion regarding it yet.

When asked about the regulatory inconsistencies in India, Zhao said:

People don’t know what they don’t have. India is probably missing out on multiple $50-100 billion listed companies because of the restrictive environment. In the US, over the next five to 10 years, we’re probably gonna see at least a dozen companies valued upwards of $100 billion. Those are huge parts of the economy. It would be like missing Google or a Facebook type of organization that you could have today. It will also have a cascading effect on other industries that depend on financial services and make these industries dependent on global service providers instead.

Phoenix VC: Everything you nee..