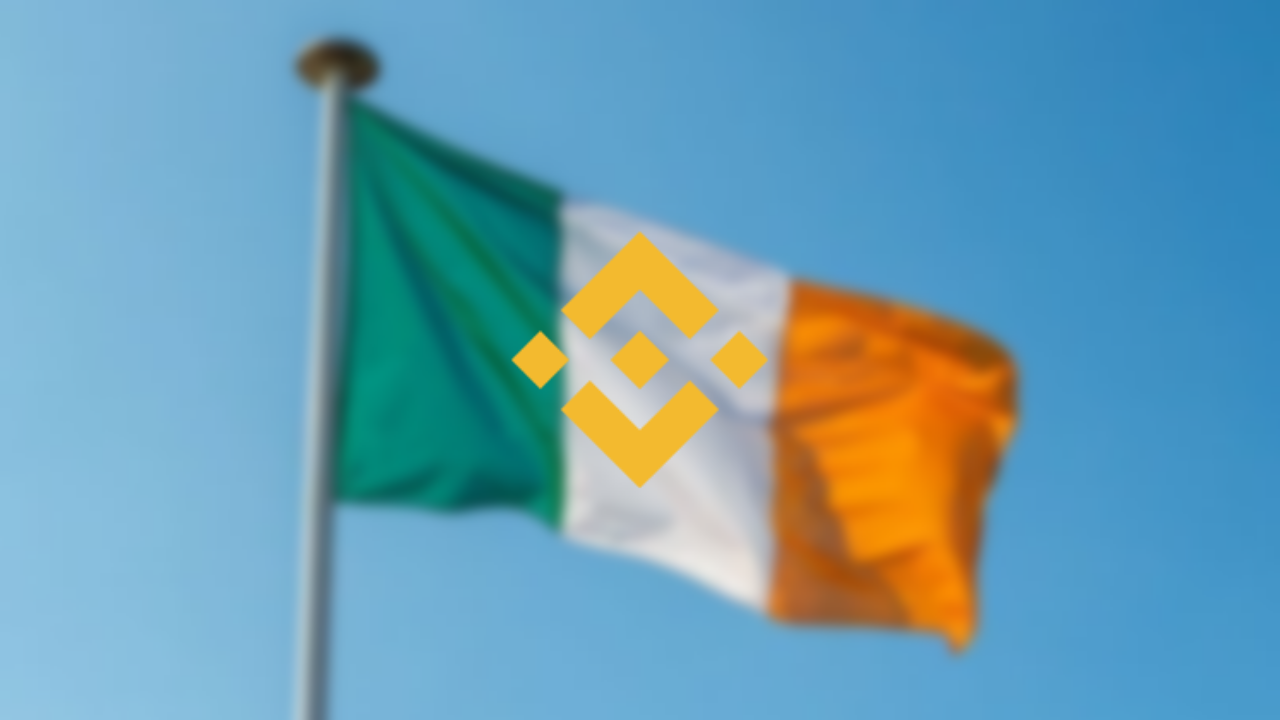 Global crypto exchange Binance has operated on a decentralized scale till now. While it’s a more efficient and secure way than traditional methods, it also increases compliance issues with the regulatory bodies. Since Binance is now trying to ease some of that, it has registered a fourth legal entity in Ireland.

According to Irish Independent, Founder, and CEO of Binance, Changpeng “CZ” Zhao had picked Ireland as the location for the company’s HQ last week.

Previously, Binance had set up Binance (APAC) Holdings, Binance (Services) Holdings, and Binance Technologies. Moreover, Binance Exchange is the name of the new entity. Zhao had confirmed this location to Reuters about considering Ireland as global HQ.

Also, Zhao had disclosed plans about offices in France according to an interview with French newspaper Les Echos. During that interview the CEO said:

“France would be a natural choice for a regional, and perhaps even global, head office.”

Binance has regularly come under scrutiny from various regulatory bodies worldwide, such as Japan and the U.K. The list also includes crypto-friendly countries such as Singapore. So, to avoid any regulatory tussle, the team behind Binance is looking to set up a headquarters in Ireland.

Choosing Ireland is not a unique decision since many U.S. big tech firms such as Apple and Google have already done so. This is majorly due to the country’s low taxes. However, the Ireland government is aware of that, so it has decided to increase taxes for large multinational firms. The government decided last month that they’ll increase the taxes from 12.5% to 15%.