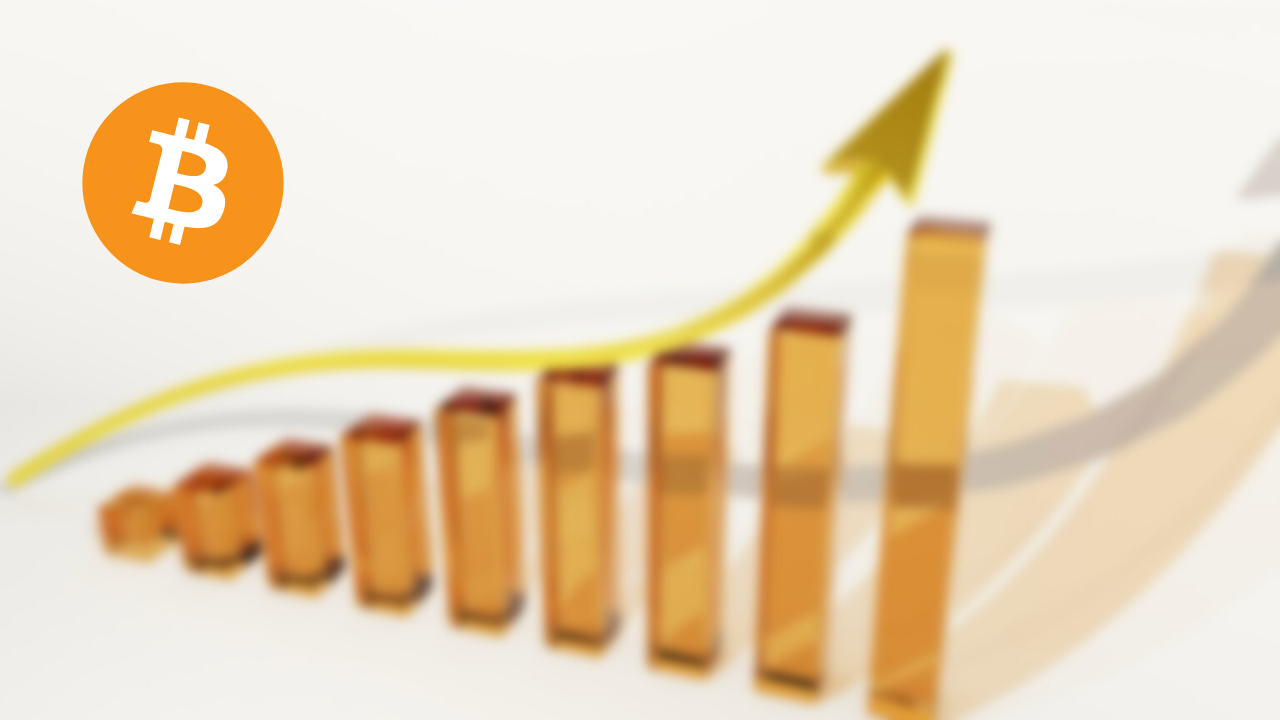 After a 3-week slump, Bitcoin (BTC) is finally regaining its lost ground, crossing the ~$50,000 mark yesterday. The premier crypto had previously crossed that mark in early September, following which it slumped to below ~$44,000.

As of now, the premier crypto trades at $51,605.66. Its 24-hour price change is +0.45%. Bitcoin saw several ups and downs partly due to the major Chinese real estate company Evergrande drowning in debt.

Evergrande is the topmost real estate developer in China, also a global Fortune 500 company. However, it has debts worth $305 billion, which is 2% of China’s GDP. Moreover, it had scaled new heights in the real estate business on the back of high debts.

However, this year’s slowdown in China’s overheated housing market resulted in a drop in sales. This made it harder for China’s Evergrande to pay its suppliers.

The business also acquired a reputation for becoming China’s most indebted developer. As a result, it has warned investors about cash flow concerns in recent weeks, threatening to default if it cannot raise funds quickly.

While the company did not have any connection with the premier crypto, market perception went anxious leading to a substantial sell-off. Also, it appears to be a case of widespread risk aversion and FOMO. However, the effect of Chinese property giant Evergrande’s debt crunch seems to have spilt over into cryptocurrencies.

As a matter of fact, Ethereum has also seen a trajectory similar to Bitcoin (BTC) in September. The second-most popular crypto also slumped to below ~$2,800 for quite a while in the same time period. However, a strong recovery posied the crypto to cross the ~$3,000 mark.

How is blockchain getting adop..